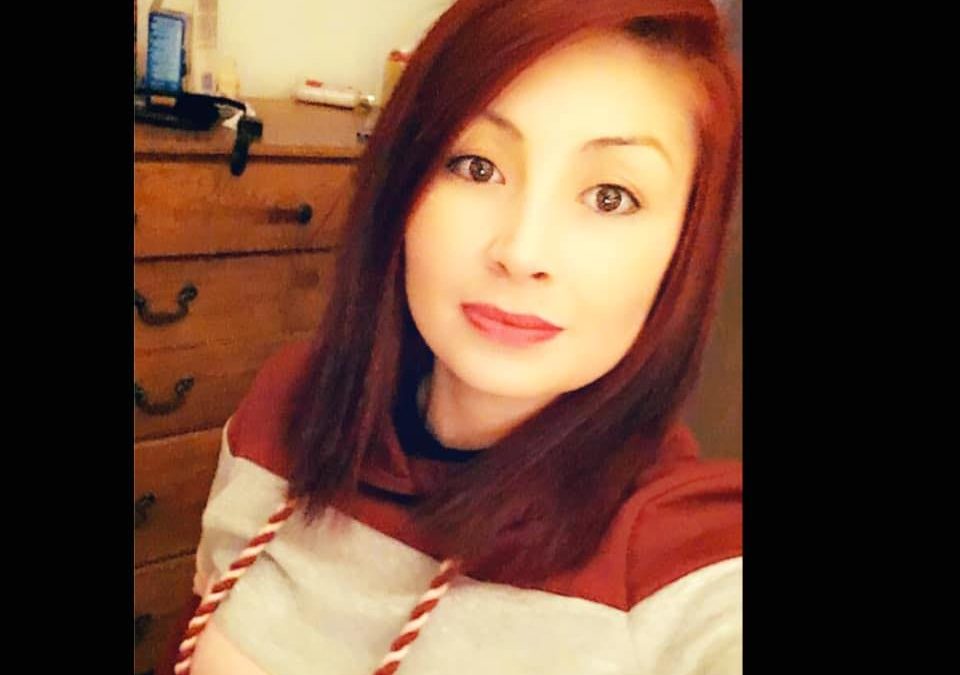 The preliminary hearing in the murder of La Ronge woman Sheena Billette has been adjourned until November.

The fourth day of the hearing took place Friday at the Elks Hall in Air Ronge.

The first three days of the hearing took place in August after being delayed due to the COVID-19 pandemic. After the third day, it was adjourned until Friday.

After a full fourth day, it was adjourned again until Nov. 15.

Billette’s body was found by a passing motorist on the morning of December 23, 2019 on the side of Highway 2 north of La Ronge.