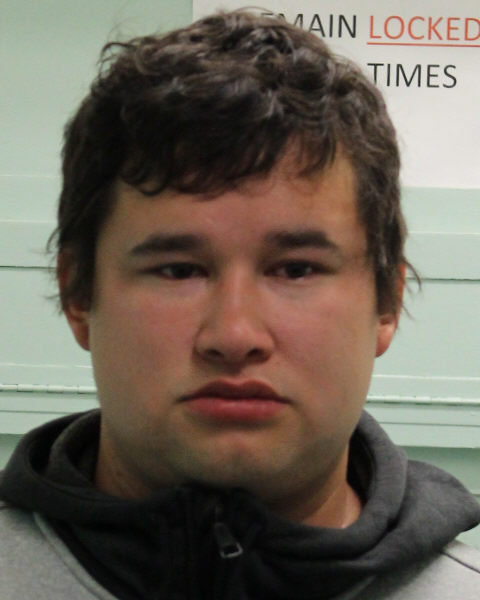 RCMP in Pinehouse are on the lookout for a man who skipped out on his court date for a charge of sexual assault.

Chad Ochuschayoo was originally charged with sexual assault after a police investigation in June of this year.

Ochuschayoo was due in court last week but failed to show up and a warrant for his arrest has been issued.

Ochuschayoo is described as 5’11” and 160 lb, he has black hair and brown eyes. A photo is posted above.

RCMP say he could be in Pierceland or on Big Island Lake Cree Territory, but that has not been confirmed.

Anyone with information on his whereabouts is asked to call the RCMP or Crime Stoppers.