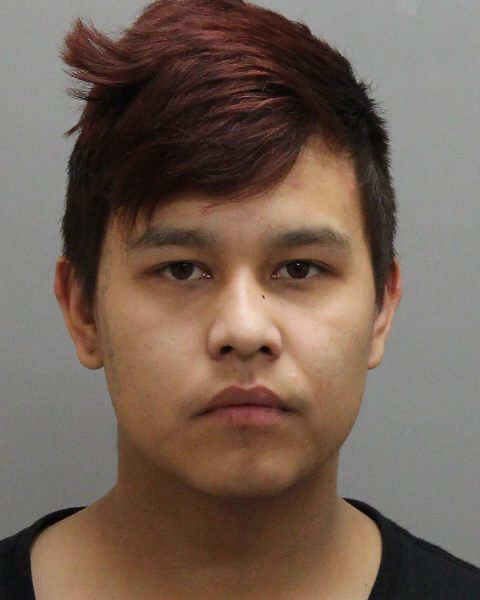 North Battleford RCMP are on the lookout for a man wanted on a charge of second-degree murder.

RCMP say early Thursday morning they responded to reports of a shooting in the city.

33-year-old Boyd Firingstoney of Mosquito First Nation was declared deceased at the scene. His family has been notified.

In relation to the shooting, RCMP have put out an arrest warrant for 21-year-old Javon Moosomin who is charged with second-degree murder.

Officers are trying to locate Moosomin who is considered to be armed and dangerous.

Moosomin is described as 5’11” and 180 lbs. He has brown hair and brown eyes. A photo of him is posted above.

Anyone who sees him is asked to not approach and to call 911 immediately.