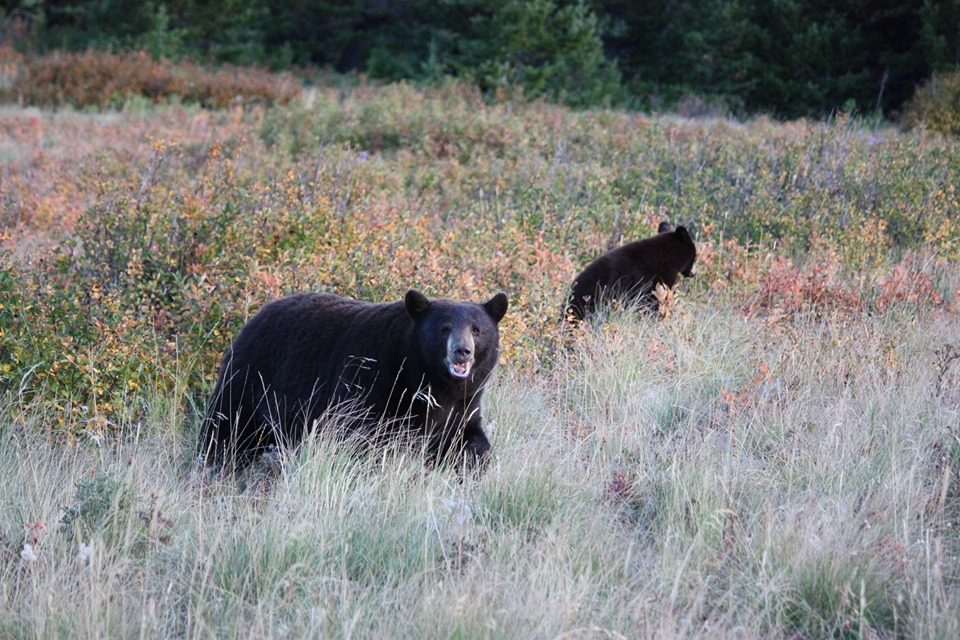 The Chief of a northern First Nation said the killing of bears earlier this summer was uncalled for.

Karen Bird, Chief of the Peter Ballantyne Cree Nation is disputing the provincial government’s assessment that bears needed to be euthanized near the Southend landfill.

While the province said seven bears were destroyed and buried in July, Bird said the “massacre” totaled 14 bears, including cubs.

“They weren’t doing anything wrong. Bears have never harmed anybody in our dump by Southend,” Bird explained.

She admits that there were concerns raised to Conservation Officers about the bears at the landfill, but Bird said the culling was a slaughter.

Bird is critical of the province stating the First Nation was not consulted on how to proceed. She wants to see more respect given to First Nations culture, and traditions.

“I hope this never happens again, because it was quite upsetting because, you know, to hear that 14 bears were massacred. That’s not a way to control,” said Bird.

The bears were culled by a local Government of Saskatchewan conservation officer on July 30 after contractors working at the disposal site asked for help with moving bears from the area.

Troy Hilts, an inspector with the Government of Saskatchewan Compliance and Field Services Branch, said in response to the culling the officer arrived and saw the bears weren’t showing fear towards humans.

He said moving them wasn’t a solution as they would be a danger to humans in another location.

With files from Joel Willick and Sam Campling.