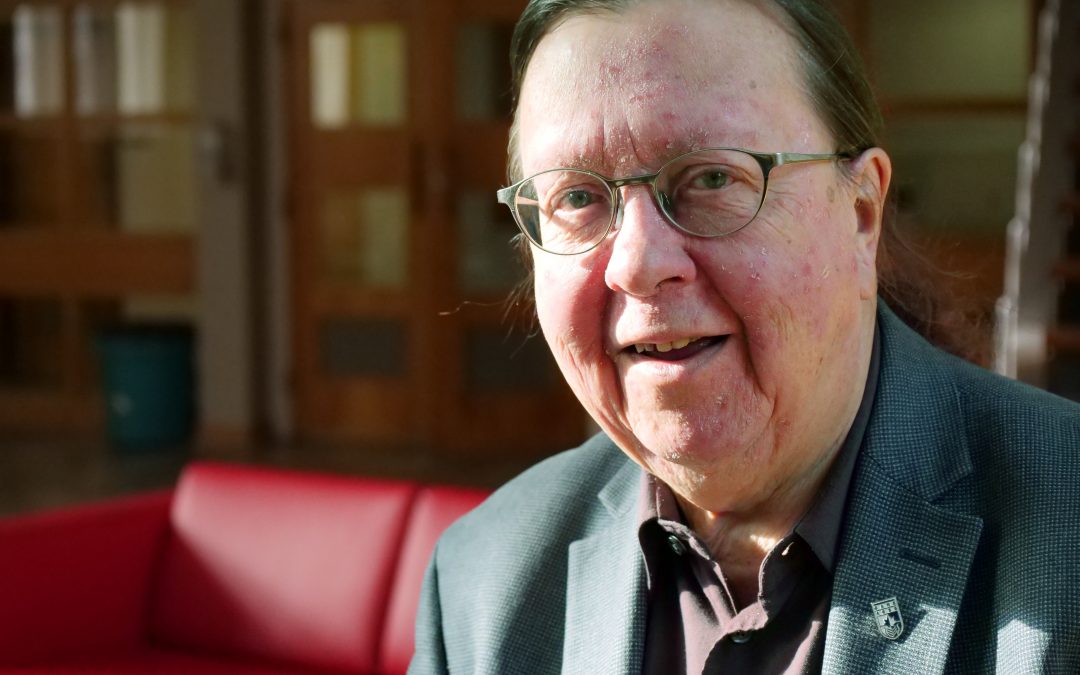 A professor at the University of Saskatchewan has been awarded a prestigious honour after decades of research on Indigenous health.

Dr. Malcolm King was recently chosen to become a member of the Royal Society of Canada. The Royal Society elects members based on their outstanding scholarly, scientific and artistic achievements. It is considered by many to be one of the highest honours in Canada.

King, a professor of community health and epidemiology, has been a prominent leader in the promotion of the health and well-being of Indigenous Peoples.

“To me, my crowning achievement is one that I share in: the establishment of the ethical principles for Indigenous health research that were taken up by the Canadian Institutes of Health Research in 2007,” he said. “They became, in a modified version, the Tri-Council Policy Statement for our research with First Nations, Métis and Inuit people in Canada.”

The U of S professor also pointed to the work he did engaging Indigenous communities in his research as a career highlight.

“Communities of people, specifically Indigenous, have taken an active role in our research,” King said. “Their involvement helps our research be more grounded in reality and more likely to produce findings that are of value to people.”

Dr. King is a member of the Mississauga of the Credit First Nation. An Ojibway community in southern Ontario.

He has conducted the last four years of his research in Saskatchewan.