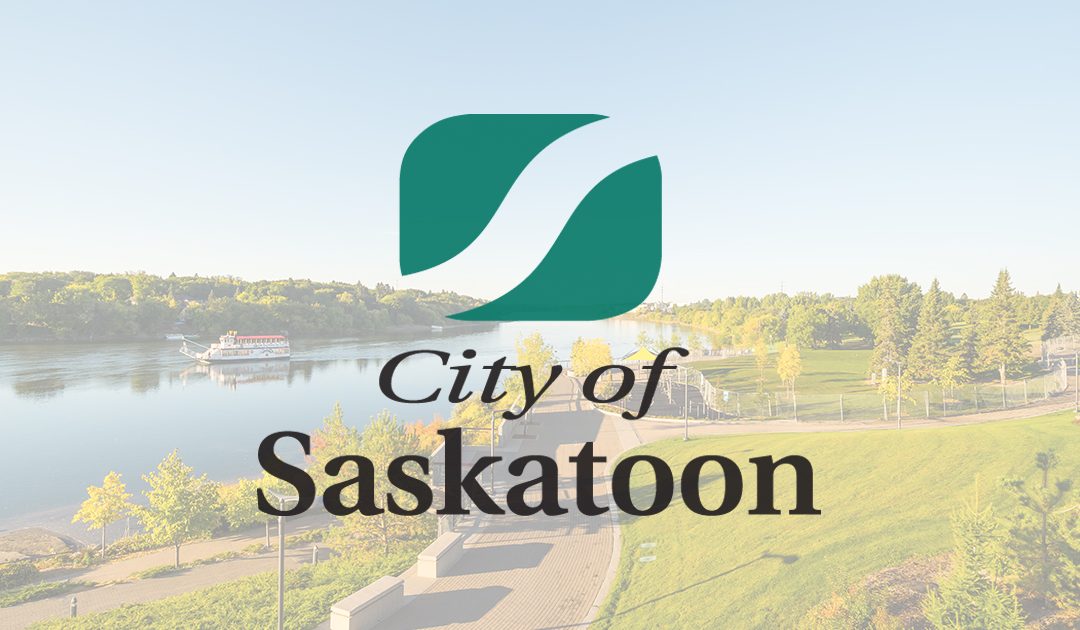 The City of Saskatoon is currently looking at forming a support network to help Indigenous matriarchal figures in the community.

A recent report on missing Indigenous women, girls, and two-spirit people in the city recommended the formation of the Office of the Representative of the Matriarchs.

“She would act as aunties do,” says Melissa Cote, Director of Indigenous Initiatives for the city.  “Indigenous women, girls and two-spirit people know they can go to an auntie with anything and an auntie will provide advice; they will advocate for them within the systems and challenge the system itself.”

This recommendation comes after the National Inquiry into Missing and Indigenous Women and Girls. Saskatoon passed a resolution in 2019 to see how the city could best respond to the recommendations from the inquiry.

In 2020, the city developed an advisory group of elders and a number of organizations to help that goal.

If formed, the Office of the Representative of the Matriarchs would provide support to Indigenous women in the city with any sort of matriarchal responsibility.

The office would also help in the development of a possible Indigenous woman, girls and two-spirit centre currently in the planning phase.

The office needs to go before committee first before being presented to the city council.