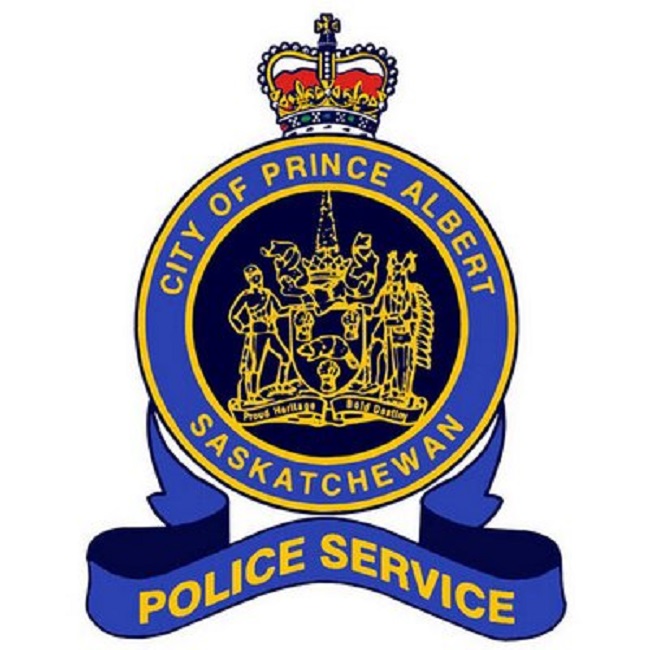 A new unit consisting of one sergeant and three constables with a focus of looking a crime trends and slowing them down will soon be operational in Prince Albert.

The goal is to help the Prince Albert Police Service tailor its policing to what is happening over longer periods of time.

“The Pro-Active Policing Unit is really a response to our ability to investigate and follow different crime trends and respond to those specific concerns of the community where we don’t have the ability to resolve it on one attendance,” said Chief Jonathan Bergen. “The new unit is going to have more time to focus on those real root issues that are driving the complaints with an aim to reduce the calls for service.

“When we continue to go back to the same property for the same complaint over and over again without being able to resolve it, we’re going to really task this new unit to focus on different strategies around correcting that so it reduces the concern to the public and it’s responding to the needs of the community.”

Bergen added that the new unit should help drive down calls for service along with reducing crime.

PAPS received City council’s blessing – along with the needed budget of $554,000 – earlier this year, but it takes six months to train officers and then partner them with an experienced officer for real-life experience.

The Sergeant overseeing the new unit will start work in October. Tasks will include examining trends and looking at resources.

Once the three new recruits join the patrol units, more experienced officers will move to the new unit, something that is expected to happen in early November and possibly sooner.

“This unit is going to launch no later than January,” Bergen explained. “It’s a uniformed unit and they have the ability and flexibility to adapt to the investigation through their scheduling or – whether through a uniformed response or a plain clothes response – adapt to what the situation is and the trend they’re following.”

They will have three marked patrol cars for the unit.

The unit will take a look at gang activity, violence and property crimes, an increasing trend in the city.

“Property crime is a significant driver in our Crime Severity Index,” Bergen said. “It’s something that is fueled, we know, by addictions and poverty and different social issues. The focus on this unit will be crime trends, and crime trends including property crime.”

The top property crimes in the city are Wilful Damage, Theft under $5,000, Shoplifting, Theft from a Motor Vehicle and Theft of the Motor Vehicle.

In 2021, all five saw an increase over 2020 – which had low numbers brought on by the Coronavirus pandemic and related restrictions – but are now returning to more normal levels.

The one area that has increased over the last five years is thefts of motor vehicles (an almost 59 per cent increase over 2020), although the majority are recovered. Of the 251 stolen vehicles, 61 had keys left inside the vehicle and 172 had the doors unlocked.