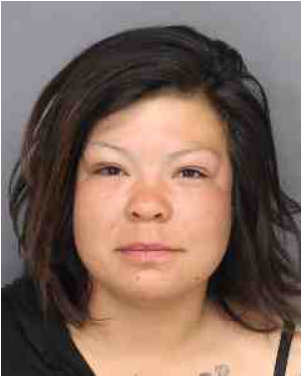 Prince Albert police have issued an arrest warrant for a 30-year-old woman.

Justine Sewap is wanted on charges of assault causing bodily harm, assault with a weapon, failure to comply with release conditions and breach of probation.

She is described as 5’ 2” tall and weighing approximately 120 lbs.

Police say Sewap is known to frequent Prince Albert and has also recently been seen in Creighton and Flin Flon.