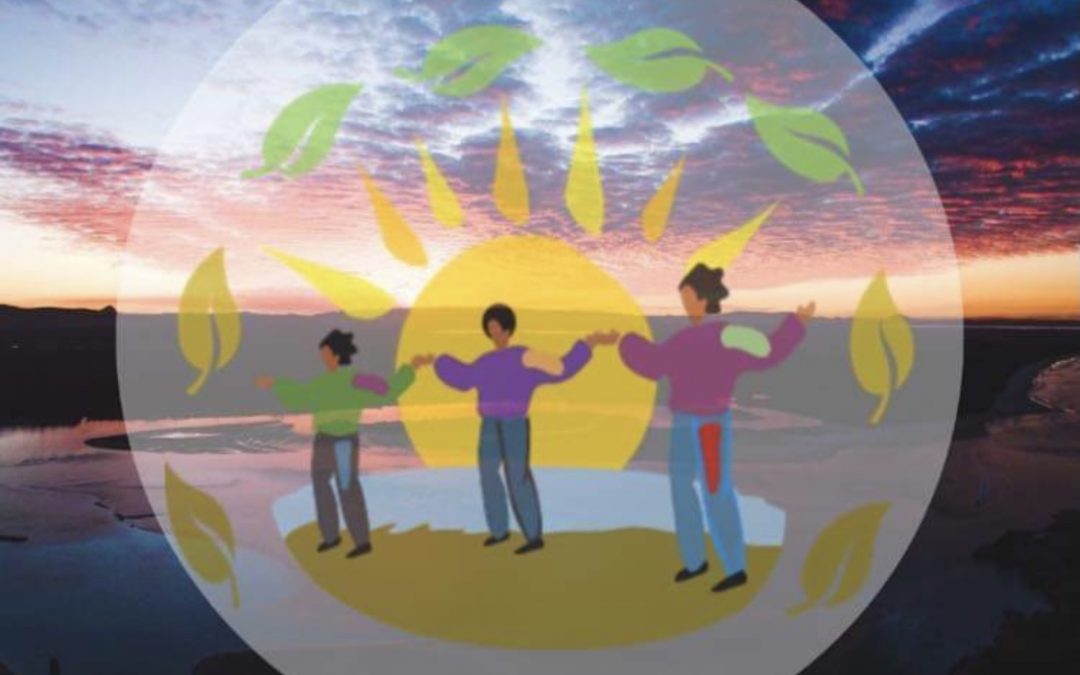 World Suicide Prevention Day was Sept. 10 and a local initiative was sure to create awareness for this day.

The Embracing Life Initiative began in 2012 to try and cultivate resources for northern people who have been impacted by suicide.

They have created a bank of resources and are working to raise awareness around suicide.

Linda Cairns, the initiative’s co-chair and the coordinator for the Prince Albert Grand Councils’ Embrace Life program, said people should use World Suicide Prevention Day to connect with others.

“It’s a time to connect with those around you because anyone could be having a bad day, a down day or thoughts of suicide,” she said. “But if we show them that there’s joy in life and living then I think we’re part of moving forward in a positive way.”

Cairns said you don’t have to be a trained professional to help some who may be contemplating suicide.

“I think the other thing that we have to remember is that it doesn’t take an expert to help someone who may be thinking of suicide because when someone if struggling, anyone can listen.”

She said one resource for suicide prevention that is often overlooked is the land and community.

“It isn’t just counselling or therapy that’s needed by everyone, the land is a great healer,” she said. “Hunting, fishing, trapping, going to ceremonies and sweats, picking medicines—all of those things are resources and help to prevent suicide.”

The initiative has been airing commercials about suicide prevention.