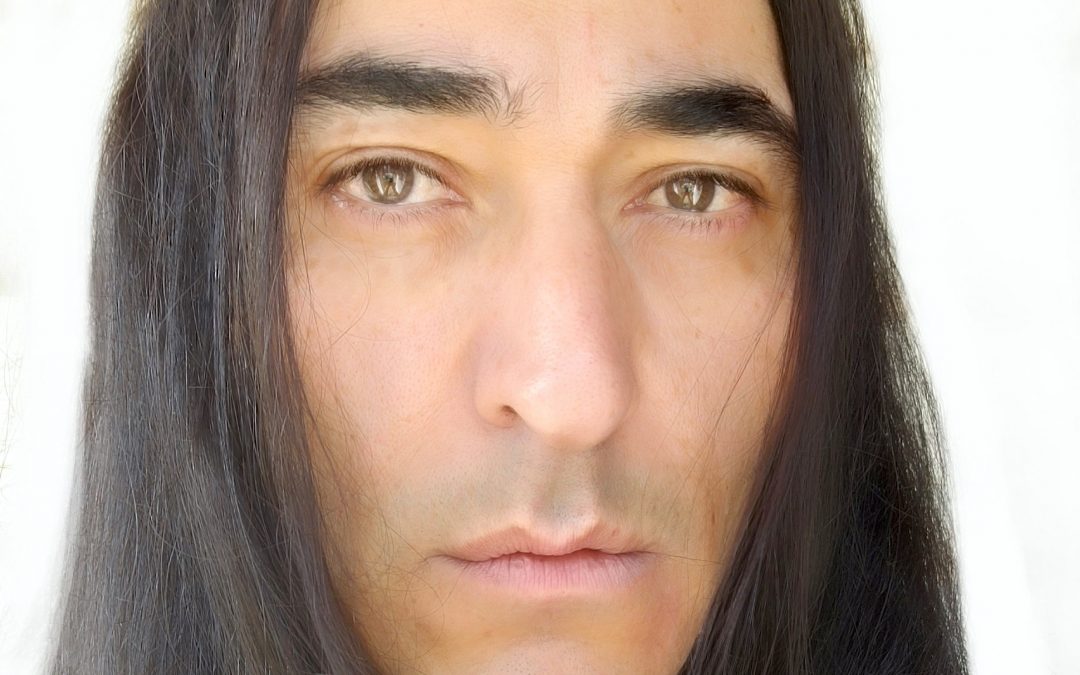 The Green Party of Canada candidate in the Desnethé-Missinippi-Churchill River riding said he would work with other parties to focus on issues facing the north.

Nasser Dean Chalifoux, who lives on a mostly self-sustained homestead in the northeast of the province, said he decided to run as a Green because he sees the party as being less divisive and more willing to work with other parties on important issues.

“There’s a lot of people who are disillusioned with our modern political processes which a lot of times ends up in division,” he said. “I’d like to work against that. In the Green Party, we have our six core values and within that there’s guiding political factors which make us want to work in a more non-partisan fashion than against each other or in competition with one another.”

He said his top three points of action in his platform are reconciliation, child poverty and the current climate crisis.

“To me, (reconciliation) is important because with that comes a lot of other things, such as water, better housing and more freedom for the most part.”

Chalifoux’s home is run by solar and wind power.

He explained he tries to embody his views on the climate through his lifestyle.

“Living out on the homestead, we’ve learnt how to make adjustments in life in order to give back more,” Chalifoux said. “Right now, to me, it’s about giving back more collectively. Individually and personally, we all do that sometimes but right now, it seems to be very important we recognize that everything we do, every little thing, counts.“

Chalifoux is a non-status Cree person from the Driftpile Cree Nation in Alberta.

He has lived at his homestead in the RM of Torch River, which is near Candle Lake, for around 15 years.

Chalifoux is one of six campaigning to represent the riding in Ottawa.

Voters go to the polls Monday.