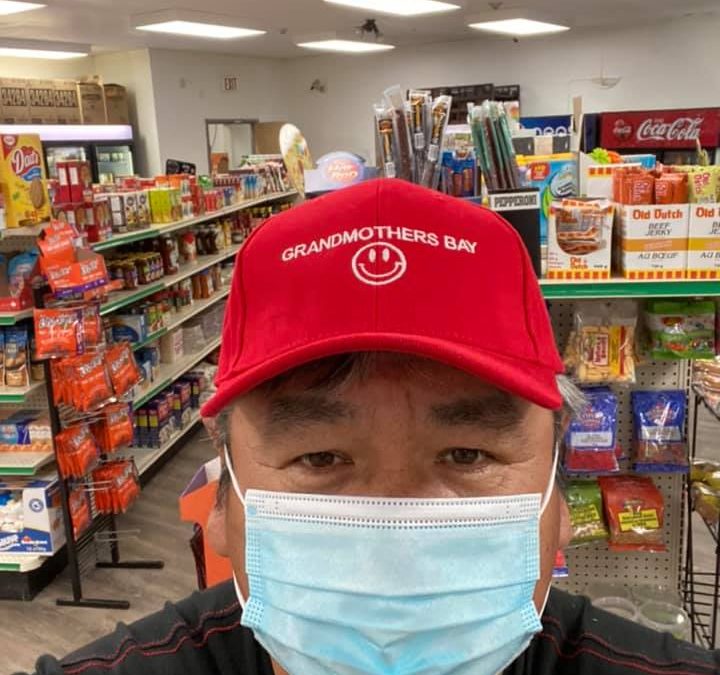 The Grandmother’s Bay General Store is thriving after being in major debt only a few years ago.

Lac La Ronge Indian Band councillor Gerald McKenzie said when he was first elected in 2017, the store’s shelves were barely stocked and it wasn’t bringing in enough money to pay it’s around $100,000 worth of dues.

He said he and other leaders took it upon themselves to get the general store in better shape.

“Basically, all we wanted was a full grocery store running,” McKenzie said. “We didn’t want any revenue, just a store in the community. It’s such a basic need for the community members.”

He said they asked a couple different businesses to take over the store to get it back up and running, but no one would touch it.

So, McKenzie said, they took the matter into their own hands.

“We had to do it on our own to get things rolling, get things back in shape and get proper management in there,” he said.

The store is now fully stocked with groceries, clothing, gas and other items.

McKenzie said the next step is to build a new store.

“We’re in the planning stages of building a new store for the community,” he said. “It’s going to be located in a central location where it’s easier access for the people on the other side of the community.”

McKenzie said he’s grateful community members continue to shop locally and said they’re a big part as to why the store is now thriving.