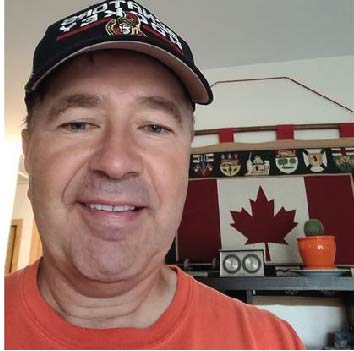 With less than a week to go on the federal election campaign trail, a man from Beauval is asking for Desnethé-Missinippi-Churchill River voters’ support.

Stephen King, a physical education teacher in the community, is running as an independent.

He is in the works of creating a party, called the Canada First Party, which he began working on this summer.

In a statement, King said he was in the middle of creating the party when the election was called and says it should be a recognized as a party about 16 weeks after the election.

The party has 60 points on its platform which include having all former residential school sites scanned for victims, a train going into northern Saskatchewan that would take people to the south and bring groceries to the north, and to have Canada discontinue oil and gas imports, and instead use only Canadian gas and oil.

King is one of six candidate for the riding.

Voters head to the polls Monday.