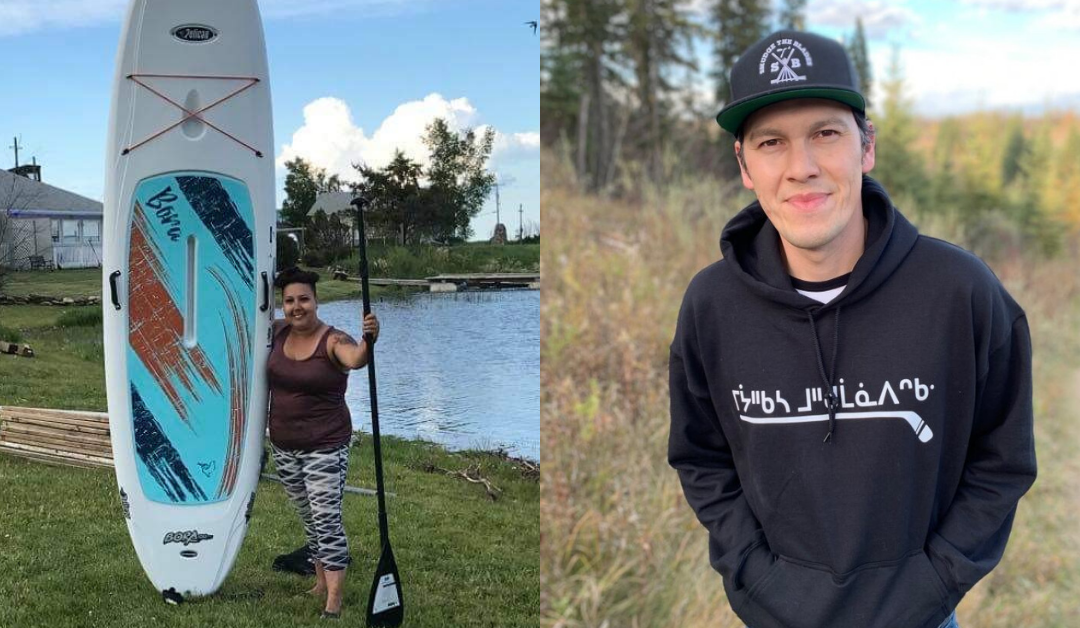 Four Saskatchewan Indigenous-owned businesses have been chosen as semi-finalists in an entrepreneurial competition.

The Local Adventure Company, a Métis-owned business based in Buffalo Narrows, was one of the businesses selected to move on to the semi-finals of the competition.

The Company was founded two years ago by Candice Evans-Waite and it rents out kayaks, paddle boards and a canoe.

Evans-Waite said it’s her hope to give others the opportunity to feel the healing powers of local waters through her business.

“We take it for granted that lake out our backdoor or the river down the road,” she said. “These are all healing waters. I feel so good after paddle that why wouldn’t I offer that to anyone else.”

She said she entered the Pow Wow Pitch competition with the hopes to use the winnings to take her business to the next level.

“The idea is to franchise the company which takes some legitimacy,” she said. “I’m going to need to hire a lawyer, consultants, the people who do this for a living. I don’t franchise for a living obviously. I just am a small-town northern girl who has big dreams.”

A member of the Sturgeon Lake Cree Nation is also looking to impress the judges in the competition.

Harlan Kingfisher, founder of Smudge the Blades, started his apparel business a year ago.

He said he started the company because he wanted to bring the feeling of Indigenous hockey tournaments to Indigenous people during the COVID-19 pandemic.

“When I first started my business, (the) COVID-19 (pandemic) was happening so there were no Indigenous hockey tournaments and Indigenous hockey in Canada is such a huge thing that brings communities together,” he said. “So, I wanted to create a brand that brings that ‘hockey-feel’ that you would feel at the rinks to some clothing.”

Kingfisher sells shirts, hoodies as well as hats with sayings on them such as, “Ever Sick Dangles” and “Hockey is Good Medicine.”

Through the business, Kingfisher donates hockey gear and registration fees to Indigenous children and teens.

He said he does this because of his childhood experiences.

“When I was younger, it was really tough for my dad to buy me some nice hockey gear, so I didn’t get to play hockey until I was a little bit older,” he said. “I had a lot of friends (and) relatives, who grew up playing hockey, that couldn’t continue because they couldn’t afford hockey equipment or registration (fees) so it’s something I really wanted to do to give back with my brand.”

The other Saskatchewan Indigenous-owned businesses in the semi-finals are Miyosiwin Salon Spa and SheNative.

While the winners are chosen by judges, the public is able to vote for the People’s Choice Award in the competition which takes a semi-finalist straight to the finals.