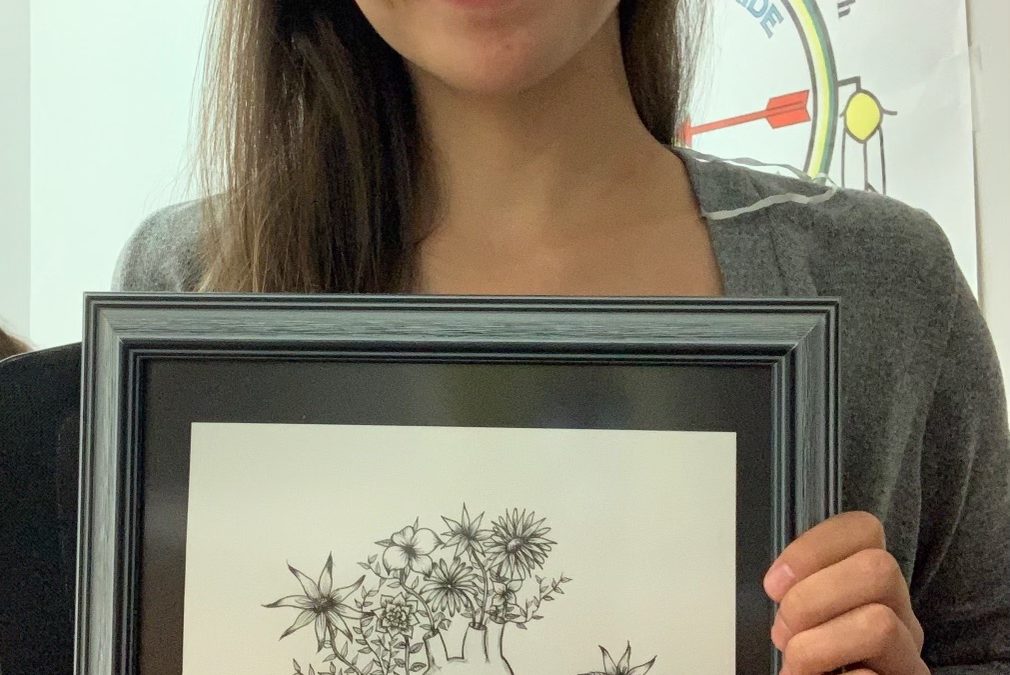 A Lac La Ronge Indian Band member has been chosen to paint a mural for the La Ronge Arts Council.

The mural, which will be located in the town of La Ronge, was up for grabs through an application process.

Sammi Kopeck, who has been an artist since she was a child but began taking art seriously two years ago, said it’s an honour to paint the piece.

“It’s very exciting,” she said. “I did not think I was going to get chosen because my portfolio isn’t very diverse (as) I stick to one style, but it’s a really great opportunity.”

Kopeck said her proposed design includes plants native to the region as well as Indigenous symbols.

She said the vision for her proposal of the mural came from wanting to showcase the landscape she grew up around.

“The goal would be to create a piece that brings happiness and joy to onlookers, and represents the beauty and diversity of the land that our community’s (on).”

She added that she wants it to grab the attention of tourists and locals alike.

“I want people to look at it and know that it represents La Ronge,” Kopeck said. “I want it to bring a familiarity to the area and (be) something that catches the eye like, ‘Wow, that looks good there.’”

Kopeck said she’s unsure when she will begin the mural but said it will be as soon as possible.

Community members who want to be involved with the mural are invited to join a workshop at the Alex Robertson Public Library on Sept. 3 at 7 p.m.