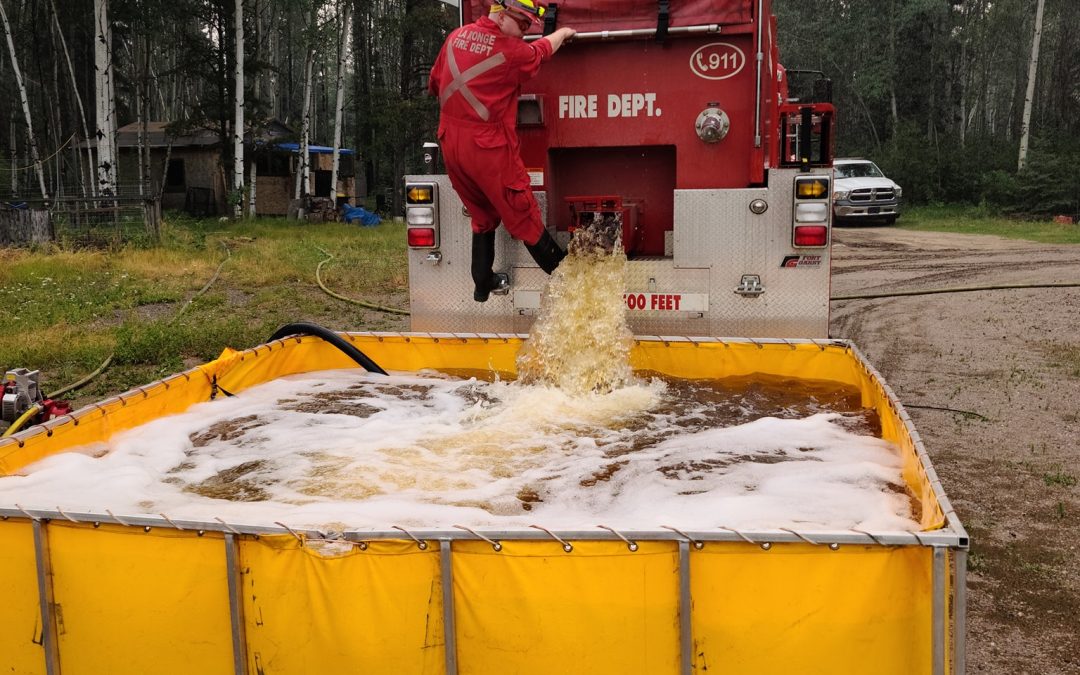 Maurice Ratt, emergency response coordinator for LLRIB said overall the situation for both Grandmother’s Bay and Stanley Mission has improved.

“There is no threat of wildfires for either community,” he said.

Ratt explained with the changing of the fire situation the 144 people who voluntarily evacuated from Grandmother’s Bay are now able to return. No one from Stanley Mission was evacuated because of the fire.

Firefighters were able to eliminate the threat to both communities by bringing in more people to help with fighting the fires. Ratt added they also got some help from the recent weather conditions.

“We had heavy equipment operators that helped contain the fire zone area as well as rains that we had,” he said.

Ratt said the smoke situation has improved and explained there are not any concerns about the amount of smoke that is in the air. He also wanted to remind LLRIB members that a fire ban is still in place for communities in the La Ronge area.

“If you are burning anything within La Ronge band or property it will be reported to the local fire department here,” he said.