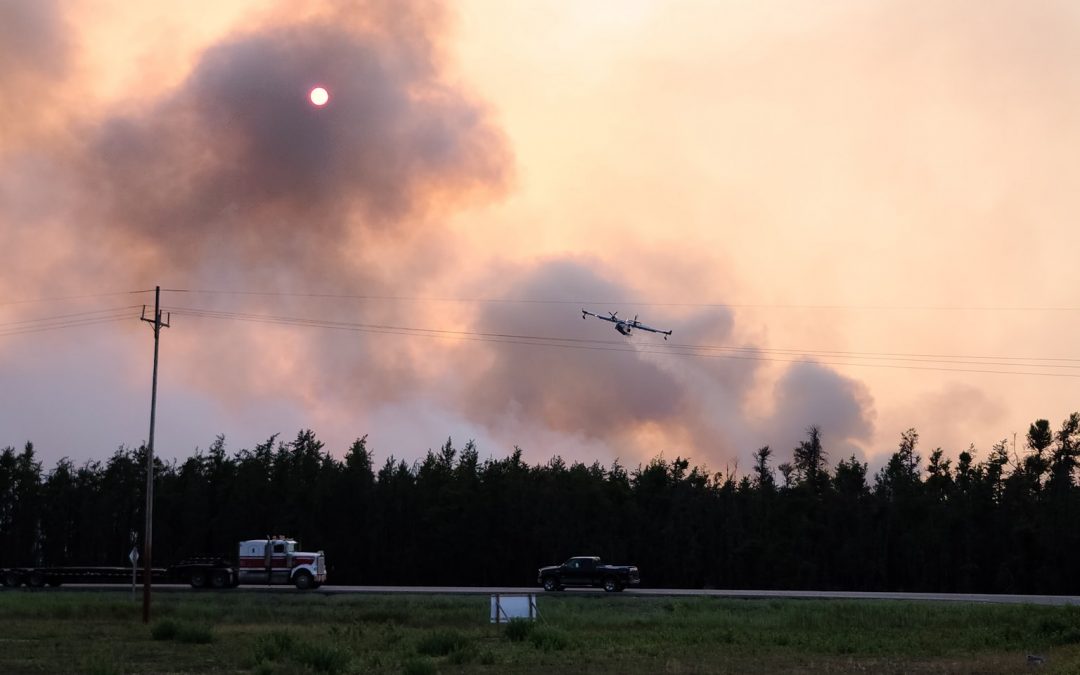 Chief Marcel Head says about half of the 300 band members who were forced to leave are coming home after taking shelter in dorms at the University of Regina. The air in the community is clearing, but vulnerable community members like elders and those with respiratory problems will stay behind for now, he said.

Between Shoal Lake and the Red Earth Cree Nation, roughly 500 people travelled to Regina to seek refuge from wildfires, a Canadian Red Cross spokeswoman said in a prepared statement.

They are among the roughly 1,700 people across northern Saskatchewan the Red Cross has helped due to wildfires this year, the spokeswoman said.

As of Tuesday afternoon, the Saskatchewan Public Safety Agency reported 167 wildfires burning in Saskatchewan. Twenty are expected to grow in size, while firefighting efforts on another 24 are focused on protecting cabins and infrastructure.

A Tuesday advisory from Environment Canada also warned of continued poor air quality from wildfire smoke, in addition to smoke blowing west from fires in Manitoba that will likely thin by Thursday.

As some smoke clears near Shoal Lake Cree Nation and band members head back north, Head said he is still keeping an eye out.

“The conditions are improving … but there’s still fires.”