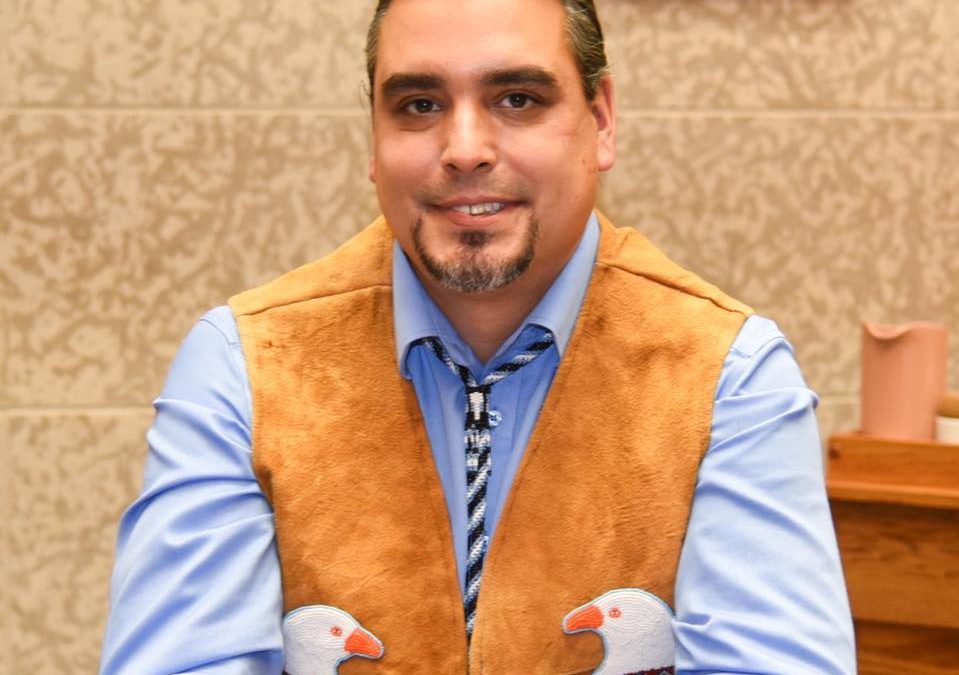 A Councillor with the City of Prince Albert said leadership there needs to do more to advance reconciliation in concrete ways, such as implementing more Truth and Reconciliation Commission Calls to Action.

“I watched communities coming together to lower flags, cancel Canada Day, to mourn, but none of that achieves any real change in the lives of those that were harmed,” said Ward 3 Councillor Tony Head. “In this chamber, we have an obligation to do much more than hold a moment of silence. I will say that continued silence from our elected leaders is quite literally killing my people.”

In his speech to Council earlier this month, Head outline five Calls to Action, which could be implemented by the City.

Call 43: For governments to fully adopt and implement the United Nations Declaration on the Rights of Indigenous Peoples as the framework for reconciliation.

Call 47: For governments to repudiate concepts used to justify European sovereignty over Indigenous peoples and lands, such as the Doctrine of Discovery and terra nullius, and to reform those laws, government policies, and litigation strategies that continue to rely on such concepts.

Call: 75 For the federal government to work with provincial, territorial, and municipal governments, churches, Aboriginal communities, former residential school students, and current landowners to develop and implement strategies and procedures for the ongoing identification, documentation, maintenance, commemoration, and protection of residential school cemeteries or other sites at which residential school children were buried. This is to include the provision of appropriate memorial ceremonies and commemorative markers to honour the deceased children.

Call 77: For provincial, territorial, municipal, and community archives to work collaboratively with the National Centre for Truth and Reconciliation to identify and collect copies of all records relevant to the history and legacy of the residential school system.

Head questioned the City’s progress on the TRC’s Calls to Action, as he has not read any City prepared reports on reconciliation.

“I hear the words Truth and Reconciliation often, but without actual action, without honest intention to reconcile the people of this land that has been so horrendously treated for so long, reconciliation can’t happen,” explained Head.

He told Councillors he was shocked at the number of unmarked graves found at residential schools in recent weeks.

“Our community here in Prince Albert is more than 40 percent Indigenous. To say nothing here, to do nothing here is to participate in the harm,” he said. “None of us in this room can imagine government or church representatives of respected institutions coming into our homes to steal our children while police officers hold us back.”

He acknowledged that racism is alive and shamefully well in Prince Albert, pointing to a public Facebook comment following the unveiling of the missing and murdered Indigenous women and girls monument in which the commenter compares the tearing down of historical statues and erecting other monuments.

“He doesn’t understand what many of them need to realize and accept that we are tearing down monuments that celebrate the architects of genocide, and putting on monuments, honoring the victims. We are writing wrong and the only way we can with honor and dignity and without the violence that has for so long been perpetuated against us,” said Head.

Mayor Greg Dionne pushed back on Head’s comments stating he would supply a report to Council on the progress of the TRC Calls to Action.