People voluntarily evacuated from Grandmother’s Bay due to smoke 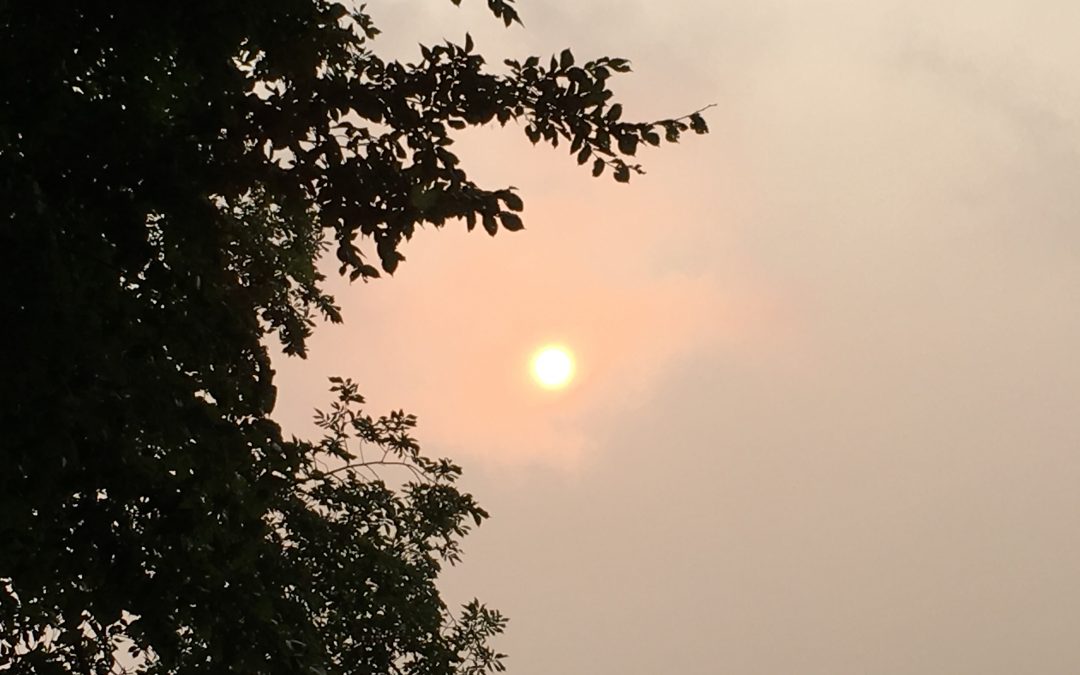 144 Grandmother’s Bay residents have chosen to evacuate their homes due to heavy smoke conditions from nearby wildfire.

According to the Saskatchewan Public Safety Agency,  the fire is not encroaching closer to Grandmother’s Bay. All activity has been secured, but officials continue to monitor the highways surrounding the area and fire crews continue to work on fire lines with air support and heavy equipment.

The non-mandatory evacuation was for priority groups including elderly residents, individuals with respiratory issues and young children, but was open for others who didn’t feel safe remaining.

She said the majority of the evacuated population are staying in hotels in Prince Albert and La Ronge. La Ronge’s hotels are at full capacity.

Colin Ratushniak, La Ronge’s mayor, is advising residents in La Ronge and the Tri-Communities not to panic.

“What we want to avoid seeing is any panic happening,” Ratushniak said. “For my community and the Tri-Communities specifically in the La Ronge area, there is no threat. We just want to make that very clear to our residents that there is no panic that needs to be happening at this time.”

Highway 2 south of La Ronge has been reopened to traffic after being previously impacted by the Rabbit fire crossing the highway. Up to date information can be found on the highway hotline at https://hotline.gov.sk.ca.

Other northern communities with priority evacuations include Hall Lake and Stanley Mission.

As of July 16, the Public Safety Agency said that the Mule fire is within seven kilometres of Stanley Mission and is slowly burning into natural barriers. Helicopter support, air tanker support and crews working on the fire. The Lynx fire, west of Stanley Mission, is affecting Highways 102 and 915.