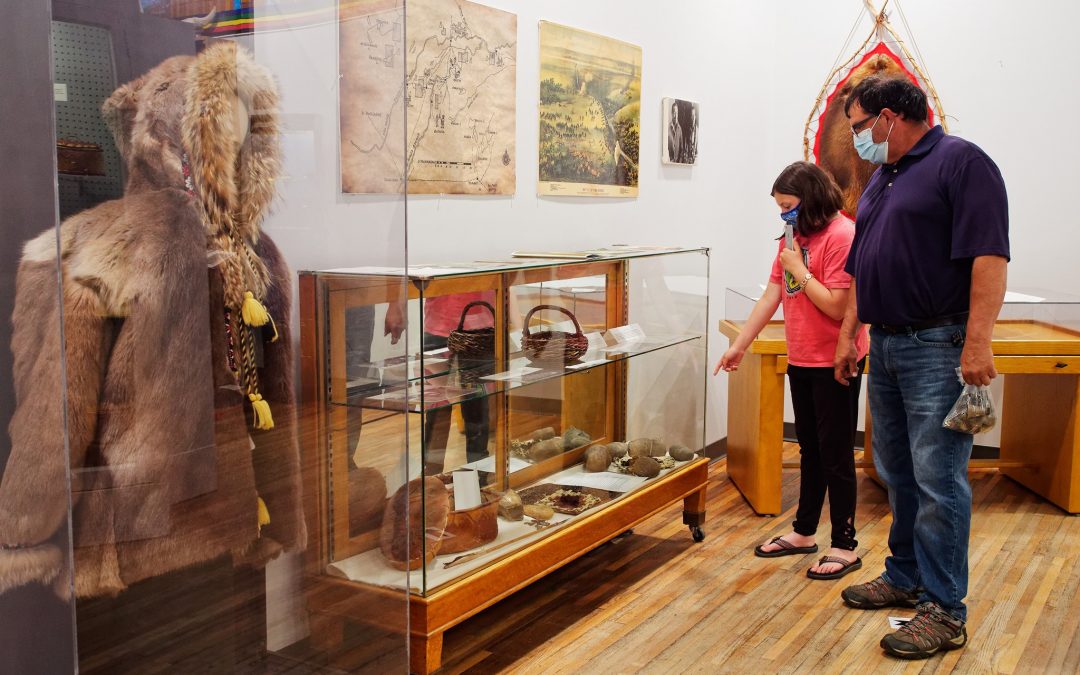 The Prince Albert Historical Society is working to grow their Indigenous History room.

Recently the museum announced they had received a grant to hire an Indigenous Project Researcher to work to expand the information available to museum visitors about the history of Indigenous people in the P.A area.

Lindsay Sorell, who is herself Métis, explained as the historical society’s Indigenous Project Researcher she is looking forward to building on what is already in place.

“They’ve done a lot of work on that room already, so I’ll just be building on that and working to identify more pieces that are in the vast collection of the museum here,” she said.

Sorell said her work will also see her travel to the provincial archives in Regina and others around Western Canada to find relevant information.

“We’re going to be working on gathering information for each of the groups and their elders and hopefully oral story elements from each group too,” said Sorell.

To get the oral histories, Sorell said she is looking to do interviews with people that will be recorded for either audio or video which will then be part of the exhibit. Sorell said the hope is the interviews will make the exhibit more interactive.

“With like ipads or multi media elements,” she said.

Sorell added the hope is to have the interviews posted online in some form so they can be accessed by people who are unable to come to the museum.

Before coming into her current position, Sorell originally obtained an undergraduate degree in drawing before going to work as an editor and chief for a journal based out of Calgary which published articles about media, art and film. She then enrolled in graduate studies at the University of Alberta where her thesis, which she is currently working on, centers on Métis bead work in the P.A.

“So it’s very applicable to this project which is great,” she said.

As part of her studies Sorell as well took classes on Cree, which she said has helped her in her research work.

There is not a firm date for when the new exhibit will be open to the public. Sorell explained it will likely be before March of next year when her term of employment is set to wrap up. She added she is happy to be in the position.

“(I am) just feeling really thankful and privileged to do this job,” she said.