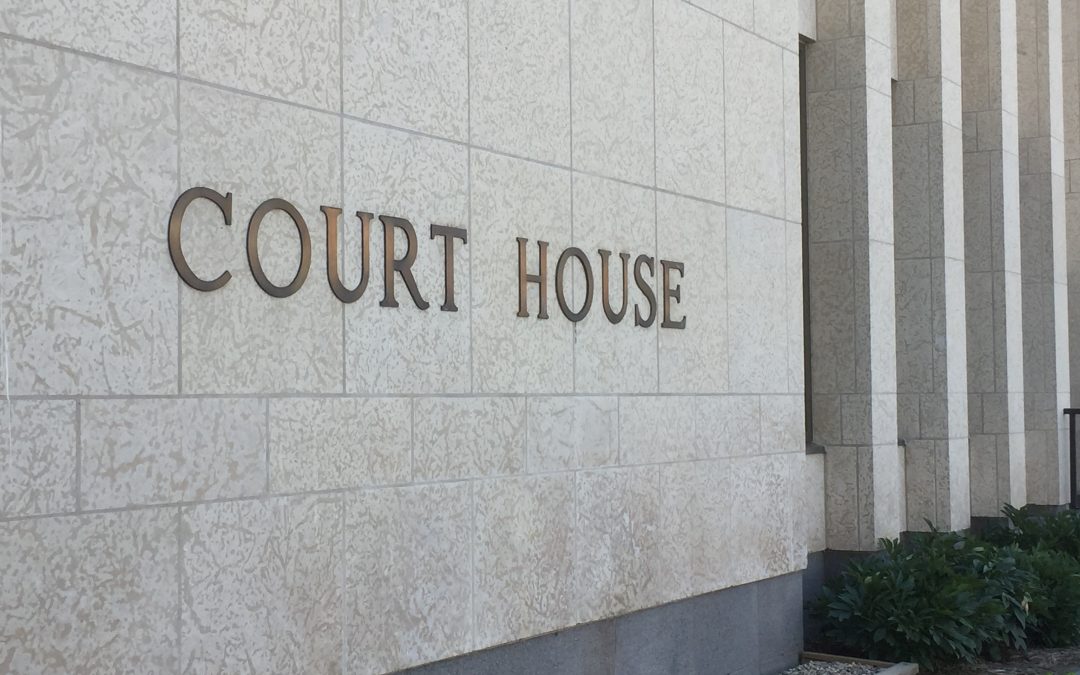 The Sask. Court of Appeal has reduced the sentence for one of three people in the beating death of La Ronge restaurateur Simon Grant.

The court said that an adult sentence of nine-years for manslaughter given to the offender who was 17 at the time of the killing, is to be replaced with a seven-year sentence.

Grant died after being brutally beaten with a baseball bat in his Louisiana-Bar-B-Que restaurant during a botched robbery attempt in April 2017. T

he man who was a youth at the time of the incident cannot be identified, was originally charged with second-degree murder. RCMP charged three suspects in the homicide.

The Appeals Court found the boy was central to the plan of the attack and robbery, as he was known to Grant, who helped the troubled teen by taking him in.

Yet, the Appeals Court determined the trial judge did not account for the teen’s troubled childhood, his apology to the Grant family and that he pleaded guilty. The man has served just over three years in prison.