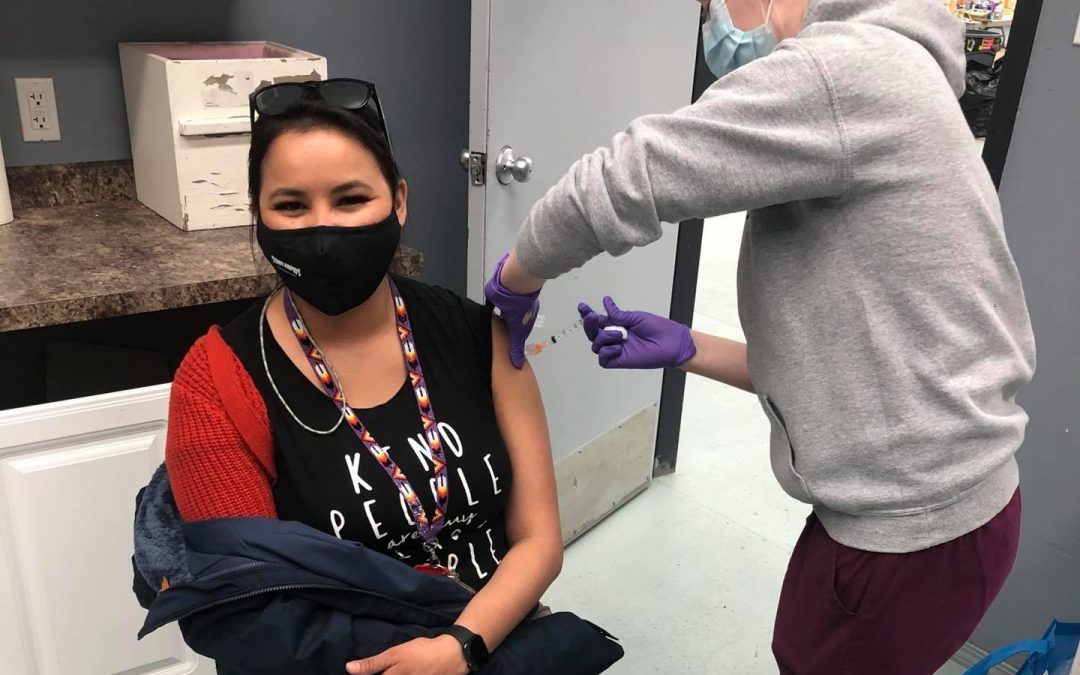 Health officials in the north are urging residents to remain cautious after the lifting of provincial health orders this past weekend.

“Community outbreaks and localized clusters of cases are still occurring in First Nation communities, not just across the north but also in the south and central,” he said.

Ndubuka added people living in First Nations’ communities have throughout the pandemic experienced higher rates of hospitalization and intensive care admissions when compared with the rest of the province. Because of this Ndubuka said NITHA is advising a different approach for those communities going forward.

“We strongly recommend that our First Nation communities in Saskatchewan continue a more cautious approach to reopening compared to the rest of the province,” he said.

NITHA has provided First Nation’s councils with information to advise them on the best way to go about lifting restrictions in their communities.

One factor NITHA is suggesting communities look at is the rate of vaccination, specifically the number of people who have received both doses of a COVID-19 vaccine. Overall Ndubuka said they are recommending communities look to reach a vaccine threshold of at least 50 per cent.

When it comes to overall vaccination efforts Ndubuka explained NITHA is happy with how the vaccine roll out is going overall. He explained uptake is lower when compared with the rest of Saskatchewan, with around 27 per cent of people in the 12 and up age group having received both doses.

“We’re king of lagging behind a little bit with the province by 20 per cent or so overall,” he said.

According to Ndubuka, the lagging uptake is a result of vaccine hesitancy. He said some of this hesitancy is a result of misinformation which is making the rounds on social media. Ndubuka added while some communities are having issues, there are others who have seen good uptake.

“Each community is different we just have to work with them to clarify some of the myths and also ensure they’re getting the right information from the right sources,” he said.

In the far north, the Athabasca Health Authority is also urging people to be cautious. Health authority CEO Allan Adam said they are asking people to continue to take precautions.

Adam explained the reason for this recommendation is vaccination rates in the region are not as high as health officials would like them to be.

Adam said when the vaccination rate reaches 70 per cent the health authority will recommend easing up on masking and social distancing.

The lower rate of vaccination in the region can be traced to vaccine hesitancy which Adam said is a result of misinformation. He added there is also general fear about the vaccine.

The health authority has been working to overcome vaccine hesitancy by communicating with people using social media and through radio.

Overall Adam said he is optimistic the communities which need to will get their vaccine rates up to where they have to be.

“Right now it’s slow, but eventually we will get there and I usually just tell people we’re probably still a couple months away yet,” he said.