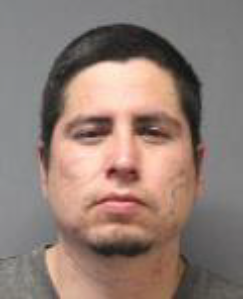 A 33-year-old man wanted by Prince Albert Police for second degree murder has been arrested.

P.A. Police issued a Canada Wide Warrant for Clark in the death of 29-year-old Natasha Ross on July 12. At the time police believe Clark was between P.A. and La Ronge.

Police said information from the public was instrumental in finding Clark and said arrangements are being made to bring him back to the city to face the charges.