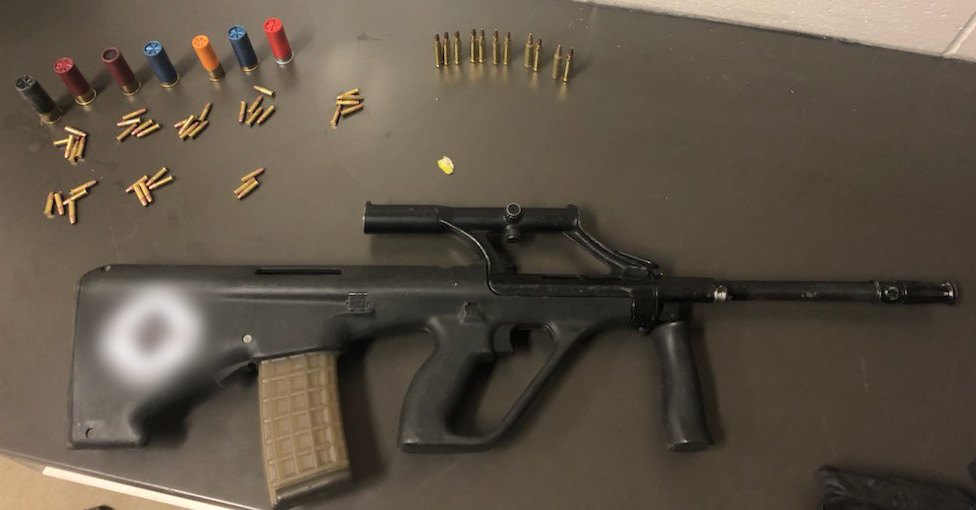 Onion Lake RCMP say a 43-year-old North Battleford man faces a number of charges after a firearm was confiscated at a weekend event.

Police say a semi-automatic firearm and ammunition were found in a bag by security personnel at a checkpoint for an event on the Onion Lake Cree Nation Saturday afternoon.

A male suspect was arrested at a residence on the First Nation a short time later.

Robin Wuttunee is charged with carrying a concealed weapon, possession of a firearm/ammunition in a motor vehicle and failure to comply with a release order.

He was scheduled to appear in court Monday.