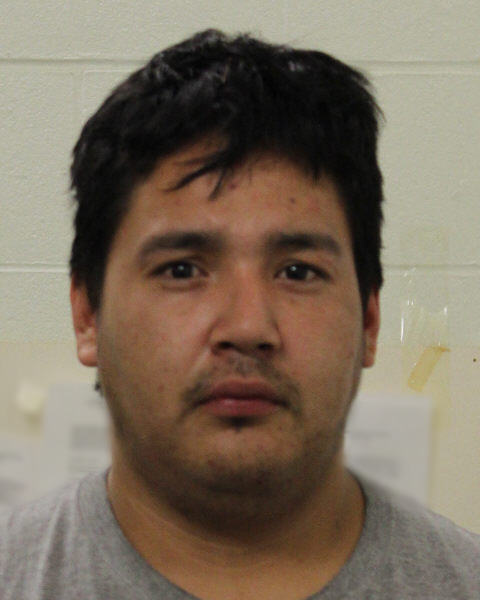 UPDATE – RCMP say Utin Whitefish was taken into custody without incident on Thursday.

He is scheduled to appear in Prince Albert court on Friday.

RCMP have issued an arrest warrant for a 27-year-old Big River First Nation man wanted on a number of charges.

Police say Utin Whitefish is charged with assault with a weapon, uttering threats, possession of an authorized firearm and theft under $5,000.

The charges are related to incidents that are alleged to have taken place in the Big River area since July 2020.

RCMP say he may be on the Big River First Nation but this has not been confirmed.

Anyone with information is asked to contact Big River RCMP or Crime Stoppers.