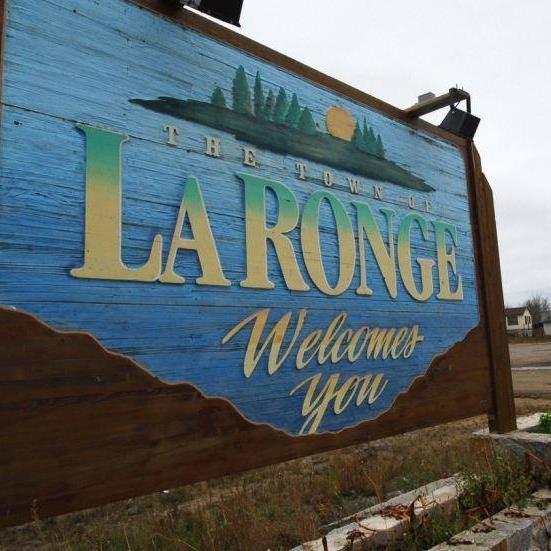 The tri-communities of La Ronge, Air Ronge and the Lac La Ronge Indian Band are under a fire ban, according to a statement released by the La Ronge Regional Fire Department.

The ban, which started at 12:01 p.m. Wednesday, is for all open fires in the communities.

The release states the ban is due to the extreme heat and no precipitation forecasted in the near future.

The ban will continue until significant precipitation.

Smokers, barbecues, propane fire pits and briquettes are exempt from the ban.