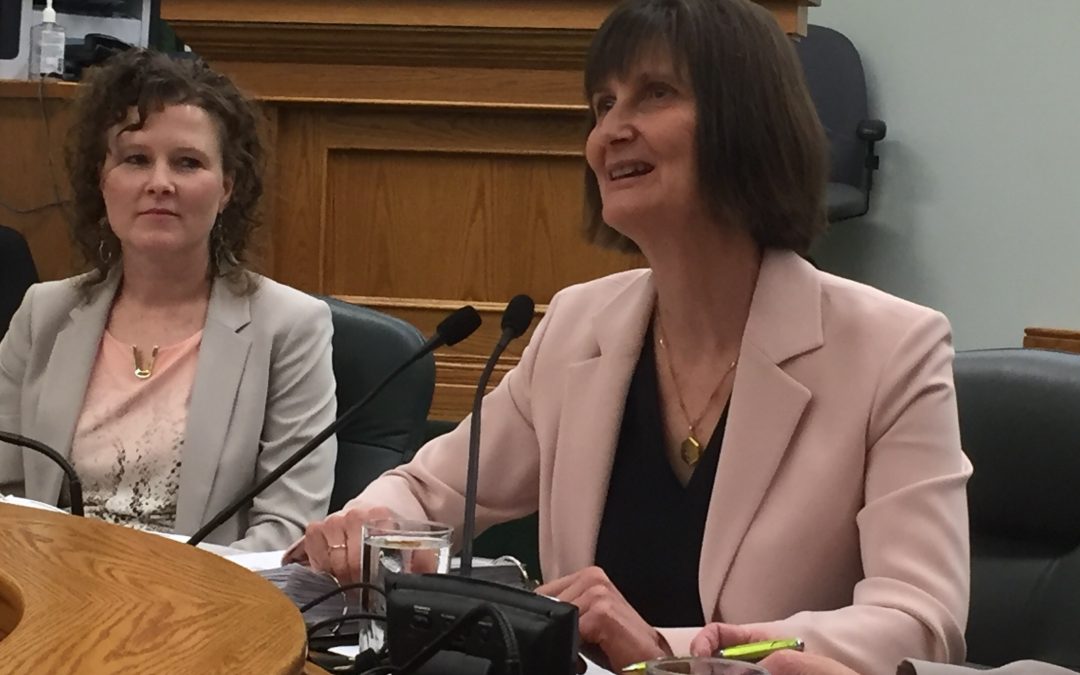 The Provincial Auditor said while the Sask. Health Authority has made progress since 2018 to improve mental health and addictions services to the Prince Albert and surrounding areas, including the Northeast integrated service more work needs to be done.

Judy Ferguson’s report notes the SHA “has not formally assessed whether mental health and addictions services are meeting client demand in Prince Albert and surrounding areas,” as it struggles to provide outpatient mental health services in a timely manner.

In 2017-18 Prince Albert began to see psychiatrist shortages, forcing services to be delivered from Saskatoon. Ferguson said this impacted the ability of the SHA to deliver the same level of service.

“The Northeast integrated service area met its goal for those children with a very severe or severe acuity but did not for those children with moderate or mild acuity,” said the report. “The Northeast integrated service area has not met its service response targets for adult and child mental health clients (with moderate and mild acuity) seeing a counsellor for their first scheduled appointment.”

“The Saskatchewan Health Authority has not made progress in collaborating with the Ministry of Social Services to enhance access to housing options for mental health and addictions clients,” explained the report.

Ferguson said that an initial meeting took place with Social Services in December 2019, but nothing since.  Meetings between the SHA and the Ministry are on hold until November.

She explains of the many recommendations implemented by the SHA, the Northeast integrated service area has better tools to connect the appropriate services to the needs of mental health and addictions patients.

The Ministry of Government Relations has work to do in resolving significant water quality issues in Uranium City and Brabant Lake.

The Water Security Agency issued a precautionary drinking water advisory for Uranium City in May 2001, and an emergency boil water advisory in February 2015. These advisories were still in effect as or March.

Provincial Auditor Judy Ferguson said that the Ministry is in the process of attempting to secure $1.7 million to upgrade that community’s water treatment plant.

A precautionary drinking water advisory was issued for Brabant Lake in October 2018 over due to equipment failure or damage. The Ministry has dug ground wells and has secured a contractor to upgrade the control system in the water treatment facility. That work is expected to be completed this month.

Ferguson’s report said that upgrades to the Stanley Mission water system were nearly complete as the trihalomethane levels were above maximum allowable limits. The federal and provincial governments are working to resolve this.