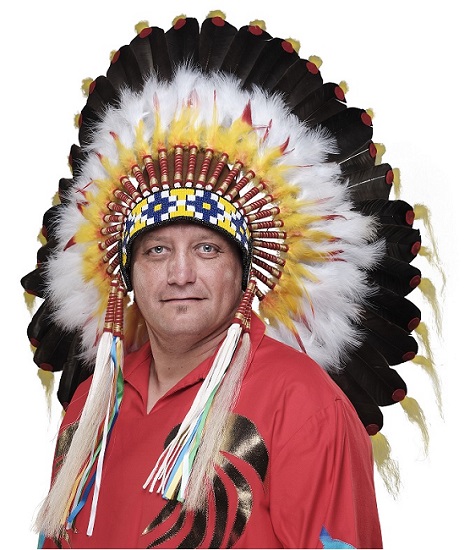 The City of Saskatoon will rename John A. Macdonald Road.

Council voted unanimously Monday to a motion, which would see wide public engagement and a report back to the City by the fourth quarter of 2021.

“I’ll be asking each resident each homeowner to open their hearts, to their indigenous neighbors to show that Saskatoon is a loving, caring and safe community for all people,” said Coun. David Kirton. The road runs through the City’s Confederation Park neighbourhood.

Saskatoon Tribal Council Chief Mark Arcand presented to Council stating that the name change is the correct thing to do. “When people start talking about that, I know there’s a responsibility. But I think we have to do the right thing here. And that’s making sure that we change the systems that have been vague enough to Indigenous People,” he explained. “At the end of the day, we are all going to be better people for it, because we take this opportunity to educate our city, our school systems, our families, and our children.”

The City will also establish a legacy review to determine which colonial policies need changing.

Earlier this year, Regina removed the statue of Macdonald from Victoria Park and placed it in storage.

Residents there petitioned that action be taken, as Macdonald was responsible to the creation of the residential school system.