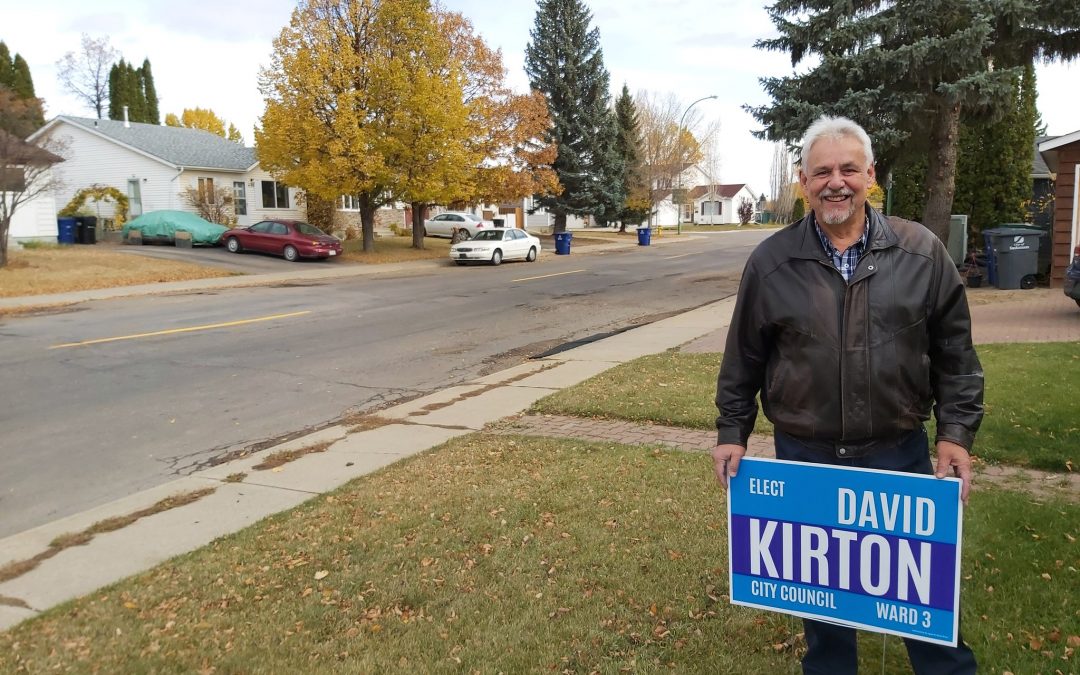 The Saskatoon city councilor who brought forward the motion to rename John A McDonald Road in the city is ready to get to work.

Ward three councilor David Kirton said he was pleased council voted unanimously to make the change. He explained there is still work to be done when it comes to engaging the public.

“There’s going to be a huge engagement effort on this to rename this particular stretch of road in Saskatoon and that engagement’s going to involve survivors, elders, survivors circle, but also residents,” he said.

Kirton explained he plans to go door to door on the road and reach out directly to those living along the road. There will also at some point be a public meeting.

Kirton said he has heard from some people living along the road who are worried about the costs they will personally have to absorb due to the change. He added the Saskatoon Tribal Council has promised to work alongside the city to lobby organizations like Canada Post and land titles to help out.

“We are going to ask slash demand that in the spirit of reconciliation those agencies eat the cost of what they would normally charge for a change of address,” said Kirton.

When it comes to the street officially being renamed, Kirton was not able to provide a firm timeline in terms of when the change will take effect. He said there are some suggestions about what the name should be, including one from Mark Arcand, Chief of the Saskatoon Tribal Council.

“From day one he’s wanted to see Reconciliation Road as the name and I personally like Reconciliation Road, I think it’s a great name, however this is where the engagement comes in, we can’t just willy-nilly decide that’s going to be the name,” he said.

The city councilor said he has come across people who are opposed to a name change. Kirton asked those people to put themselves in the position of their Indigenous neighbors and what this small act towards reconciliation means for them.

“Open your hearts to understand the pain that a Kokum feels when she takes her grand kids to school and has to cross that road everyday and look up and see that sign saying John A McDonald then reliving her residential school experience every morning,” he said.