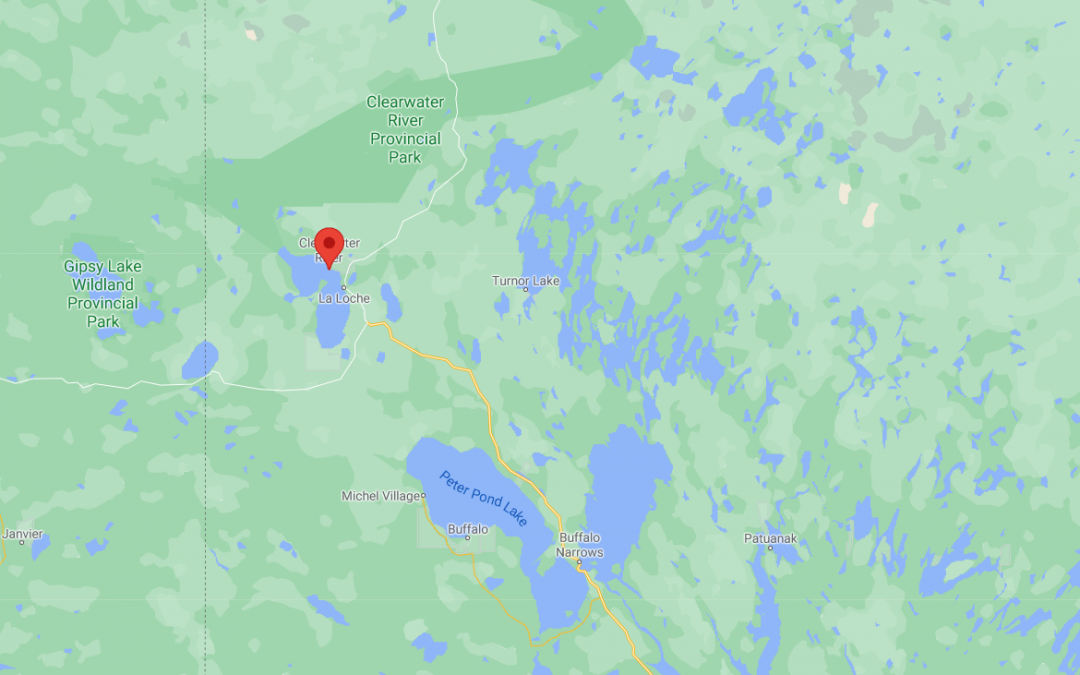 Approximately one week after the Clearwater River Dene Nation established a security checkpoint on Highway 955 and accused the province of not consulting the First Nation on uranium exploration permits, the Ministry of the Environment said it is now committed to fulfilling its legal duty to consult.

“The Government of Saskatchewan is committed to fulfilling its duty to consult First Nations and Métis communities about decisions or actions that may impact the exercise of established Treaty and Aboriginal rights. These include the right to hunt, fish, trap for food, and carry out traditional uses on unoccupied Crown land, or occupied Crown land, or public water bodies to which First Nations and Métis have a right of access,” said the Ministry in a statement.

The Ministry explained that exploration permits in the uranium rich area, do come with conditions, in that companies need to report caribou sightings and allow the ungulates to pass undisturbed, and that companies work outside of sensitive times like calving and nesting seasons.

“The ministry recognizes that lands of interest for uranium exploration have been used traditionally by Indigenous people. It should also be noted that mining contributes significantly to the economy in northern Saskatchewan, including partnerships with First Nations and Métis communities and employment opportunities for northern residents” the Ministry said.

Yet the Clearwater River Dene Nation said it is worried how the exploration activity will impact wildlife habitat and traditional land uses. The First Nation said the checkpoint is also needed to monitor COVID-19 in the area as the community “has little to no knowledge of the third parties entering its lands and conducting activities harmful to land, water, animals and the CRDN People.”

“The Government of Saskatchewan ran roughshod over the rights of the Dene People in this region for decades,” said Chief Teddy Clarke. “The issuance of uranium mineral rights and granting of exploration permits and approvals of damaging uranium mines by the GOS all occurred without our People’s meaningful involvement, participation or consent. This pattern of unacceptable behavior must come to an end, now.”