PAGC calls for cancelling of Canada Day celebrations; says now is the time for reflection 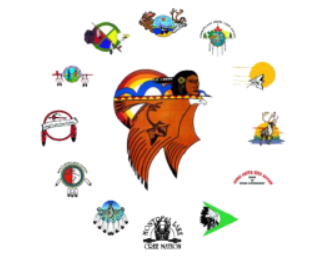 The Prince Albert Grand Council (PAGC) is asking the public to refrain from Canada Day Celebrations this year; the tribal council is also canceling their Canada Day plans.

In a media release sent out Tuesday evening PAGC Grand Chief Brain Hardlotte said the holiday should be a day to mourn and grieve together.

“This is the time we need to step back and think about the colonial history of Canada and how the residential schools were one of many attempts at genocide and innumerable injustices experienced by our people,” he said.

Hardlotte said the discovery of unmarked graves at former residential schools in Kamloops British Columbia and on the Cowessess First Nation in southern Saskatchewan are also a reminder that the children who never came home need to be remembered and honoured.

The PAGC is also asking people to instead use Canada Day as an opportunity to learn about past injustices done against First Nations people.

“Let these events move us on a path toward reconciliation and be the impetus for true lasting, meaningful change,” said Hardlotte.