Moe to celebrate, but reflect on the past this Canada Day 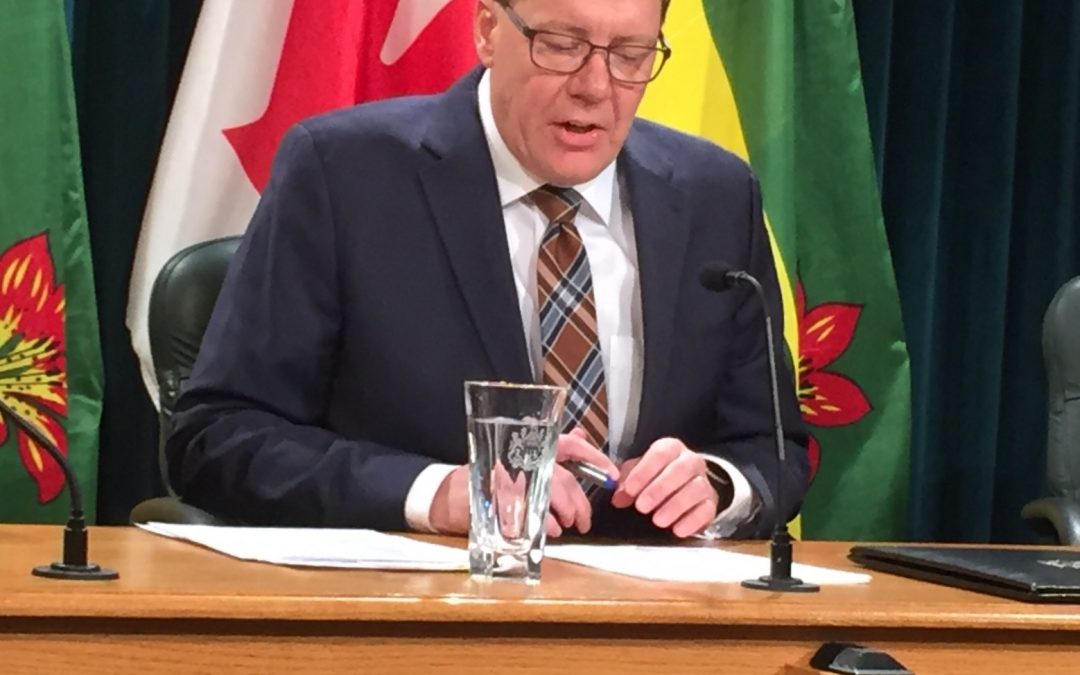 Premier Scott said he will be celebrating Canada Day Thursday, but also reflecting on the country’s positive qualities, but negative events.

Several Saskatchewan communities, including the La Ronge area are foregoing festivities, out of respect for First Nations in British Columbia and Cowessess which recently discovered unmarked burials of suspected children who attended residential schools.

Moose Jaw is holding a solidarity rally in honour of Cowessess at noon tomorrow.

“I will be having much additional reflection this year on Canada’s past.”

Moe encouraged the Indigenous and non-Indigenous communities to unite in a path of reconciliation following the announcement last week of 751 potential unmarked graves at the site of the former Marieval residential school near Broadview.

“This is part of the reconciliation path that we need to travel, we need to travel it together, all of us Indigenous as well as non-Indigenous people,” said Moe. “But what we do have the opportunity as people of today’s generation is to determine how we act and how we move forward together as an inclusive society as a respectful society.”

Moe referenced the 751 backpacks will be placed at the steps of the Legislature, noting this initiative provides an opportunity to raise awareness to the residential school system.

The backpacks, which are filled with school supplies will be donated to local children. “Take some time to reflect on our shared history, where we’re going as individuals and as communities as and as a society and as a province.