Health authorities working to support those impacted by recent events 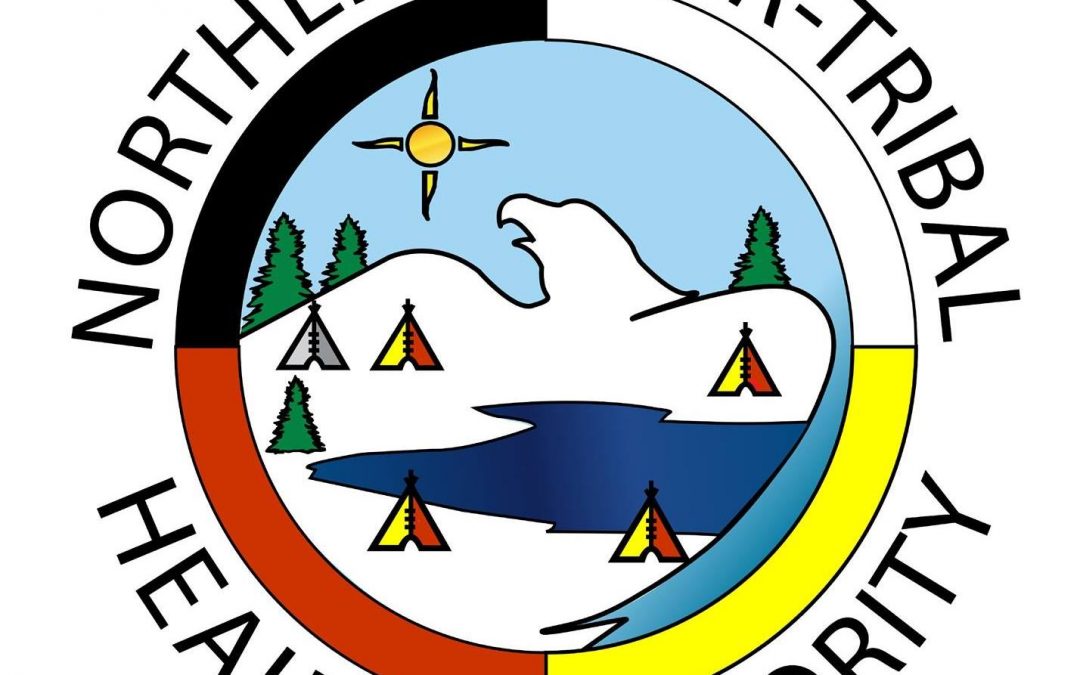 Health care providers in northern Saskatchewan are working to provide mental health supports to those who may be in need.

With the discovery of unmarked graves at former residential schools in Canada supporting survivors and those dealing with inter-generational impacts of the residential school system has become a topic of discussion.

Glenda Watson a mental health and addictions advisor with the Northern Inter Tribal Health Authority (NITHA) explained the discovery of 215 children at a former school in Kamloops didn’t catch them by surprise.

“We were prepared and it’s not something that I guess we would assume as new information because we’ve always known that (from) First Nations people that there would be remains at some sites,” she said.

When it comes to supporting residential school survivors, Watson said the Indian Residential School Support Worker Program had people on standby who are prepared to offer support.

NITHA was not in the position to provide data about the number of people who have been seeking counseling since the discoveries of unmarked graves at former residential schools. Watson said personally she noticed a change.

“I did see an increase in request for access for counseling,” she said.

Watson said the news out Kamloops and other communities has not just been hard on those who attended schools, but has also had an impact on younger generations who had family members who attended.

“It is bringing up a lot of those emotional reactions which are completely normal responses to an abnormal experience,” she said.

Watson added some communities worked to offer support to people by offering traditional and cultural supports.

Allan Adam the CEO of the Athabasca Health Authority said mental health is an issue which needs to be addressed in the region regularly.

“We always have our people in our communities in different states of mental health needs, with different needs,” he said.

He added they can always use more resources for mental health services and said it can be hard to retain counselors for extended periods as other employers are able to offer more competitive salaries.

Adam said there was a commemoration walk put on after the discovery in Kamloops. He described the event as being a healing one for the community amid the difficult times, which includes dealing the COVID-19 pandemic.

“They did have a drum dance to commemorate that, so that was king of healing thing too,” he said.

“I never went to residential school myself, but I can say some of my feelings when depression and anxiety build up in that probably what ever my mom went through when she was young, I probably do feel those effects as well,” he said.