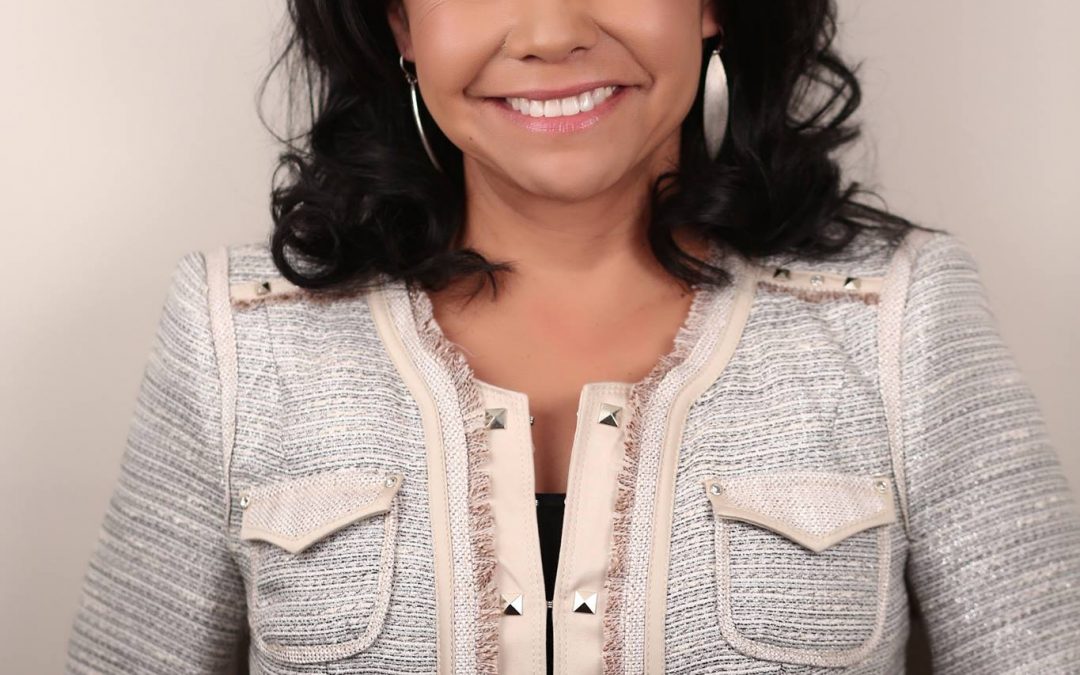 Dr. Jacqueline Ottmann, Misiaykimigookpaypomoytung is the new President of the First Nations University of Canada.

She is Anishinaabe (Saulteaux), a speaker of the Nakawe language and a Fishing Lake First Nation member.

“There is ,I hope a general awakening of the not only the contributions of Indigenous Peoples over centuries, but also an increasing appreciation of the complexity and sophistication of Indigenous knowledge is once again our traditions, practices, languages, methodologies, and pedagogies,” Ottmann explained of her vision for the University.

“There’s also a general call for Canadians to revisit history, a history that is inclusive of Indigenous perspectives on that history. First Nations University of Canada is also one of those spaces and places whether it’s virtual, that people can go to explore and enhance their own learning.”

She has been recognized with numerous honours throughout her career by her extensive involvement in higher education with the University of Calgary and the University of Saskatchewan as an educator, advisor, researcher, and administrator.

Ottmann says her priorities would be to expand the University, including student enrollment and strengthen relationships. She begins her new role September 7.