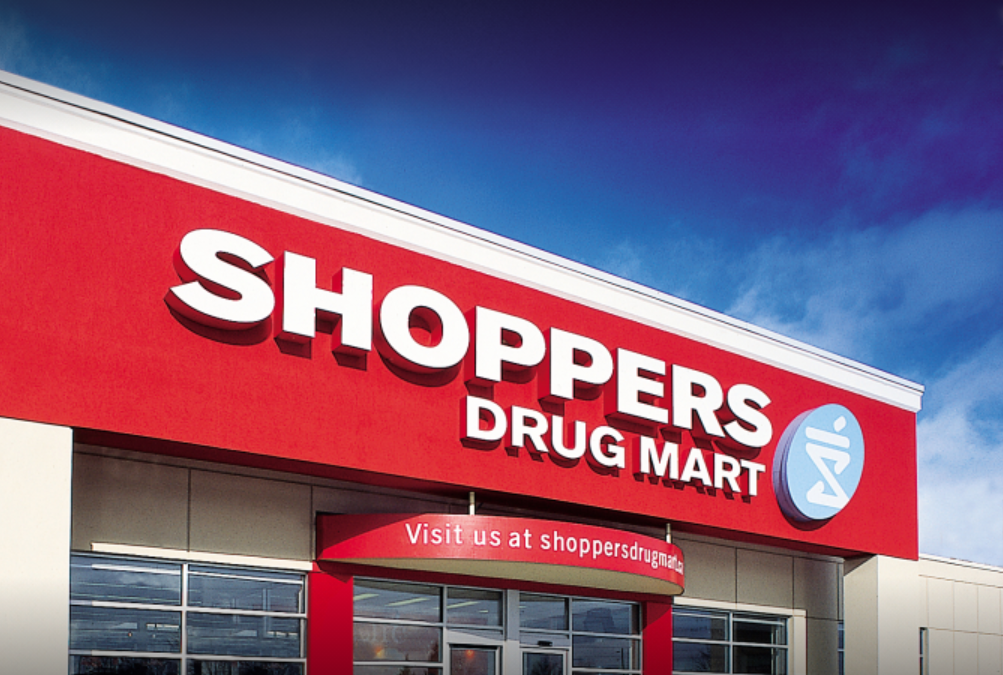 A Cree woman says she felt like she was racially profiled while at a Regina Shoppers Drug Mart.

Dianne Desjarlais-Cardinal was in the Broad Street location Wednesday evening purchasing diabetic supplies when he said she noticed that she was being followed by security.

At first, she thought the increased security was due to an incident in the store prior to her arrival.

However, as she continued shopping, realized the security was for her.

Desjarlais-Cardinal said the experience made her angry and upset. She quickly purchased her items and left.

A video is circulating on social media of another Indigenous woman, reportedly in the Broad Street shoppers Drug Mark from last week, where she was being followed by a security guard, who claimed he was just doing his job.

“I couldn’t help but know that this was racial profiling. I was so upset,” said Desjarlais-Cardinal. She said that a store manager called her this morning, attempting to gather information about her complaint and remedy the situation.

She explained that the store recently hired a new security firm, but have been receiving several complaints that security personal are being too aggressive towards customers.

A request for comment from store management has not been returned.