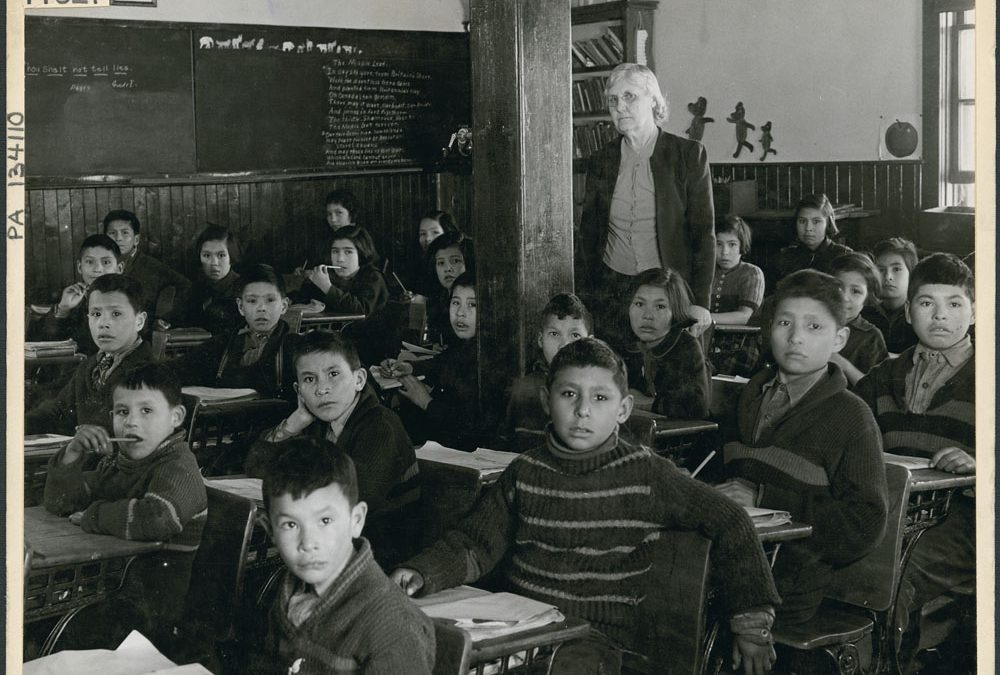 The Federation of Sovereign Indigenous Nations and the province are jointly pressuring the federal government to commit to further action in discovering potential burials at residential schools in Saskatchewan.

The response comes following the discovery of the remains of 215 children buried on the site of the former Kamloops Indian Residential School on the Tk’emlups te Secwépemc First Nation in British Columbia.

“There are hundreds of children here in Saskatchewan that also did not return home from residential schools and sanitoriums across the province.  It is time that Governments follow through with their words of reconciliation and give these families the closure they deserve,” said FSIN Chief Bobby Cameron.

As the country comes to grips with the discovery, make-shift memorials are being erected. Pairs of shoes and orange shirts fill the steps of the Sask. Legislative Assembly and people are encouraged to wear an orange shirt today as a sign of their respects for the children.

Flags at the Legislative Building will be flown at half-mast until further notice.

“With an estimated 20 federal residential schools operated in Saskatchewan, meaningful reconciliation in our province must include research into the estimated hundreds of children that did not return home after attending these institutions, including radar ground search,” Premier Scott Moe said.

Prime Minister Justin Trudeau called the discovery heartbreaking and has spoken to three cabinet minister’s who are responsible for Indigenous portfolios to see what supports can be provided for residential school survivors, families and Indigenous Peoples.