City of P.A. releases cause of Cloverdale wildfire 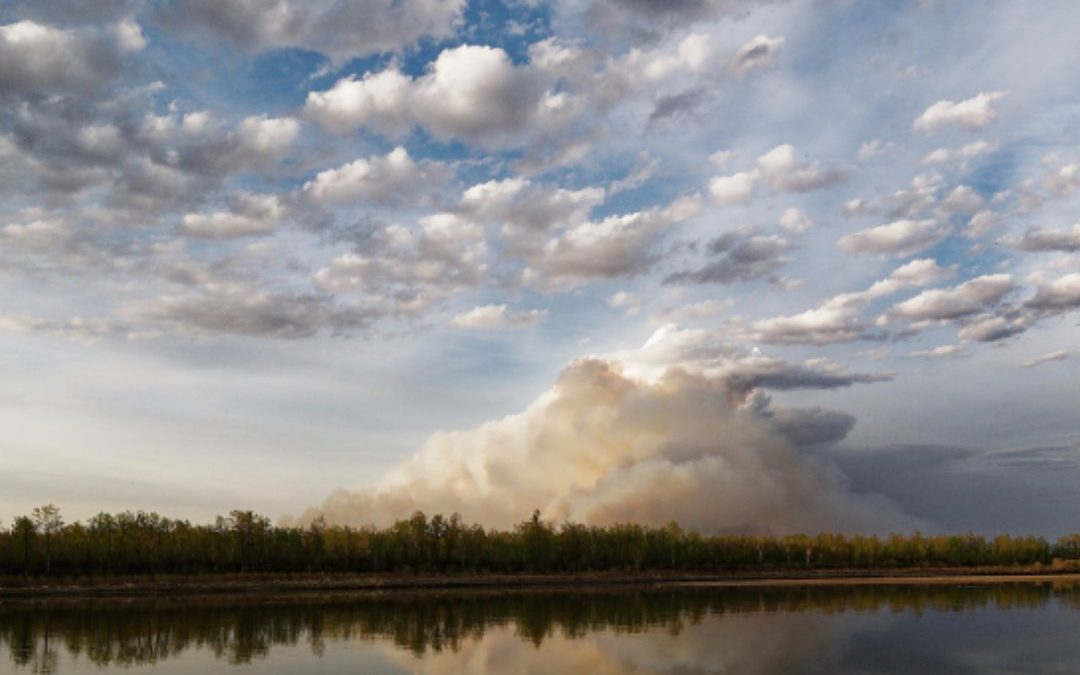 The City of Prince Albert said the Cloverdale Fire, which burned northeast of the city last week was caused by a lightning strike.

A media release posted on the city’s website explained an investigation which also involved the Ministry of Environment and Saskatchewan Public Safety Agency said all other possible causes had been ruled out. The release added the fire started within the city’s boundaries.

The fire led the City of P.A. to declare a state of local emergency and also saw the communities of La Ronge, Air Ronge and Lac La Ronge Indian Band do the same as the fire knocked out power to those communities for several days.

MBC Radio News has reached out to all three organizations for further comment.