Two new schools in the North, education and health investments for First Nations and Metis People in ballooning deficit budget 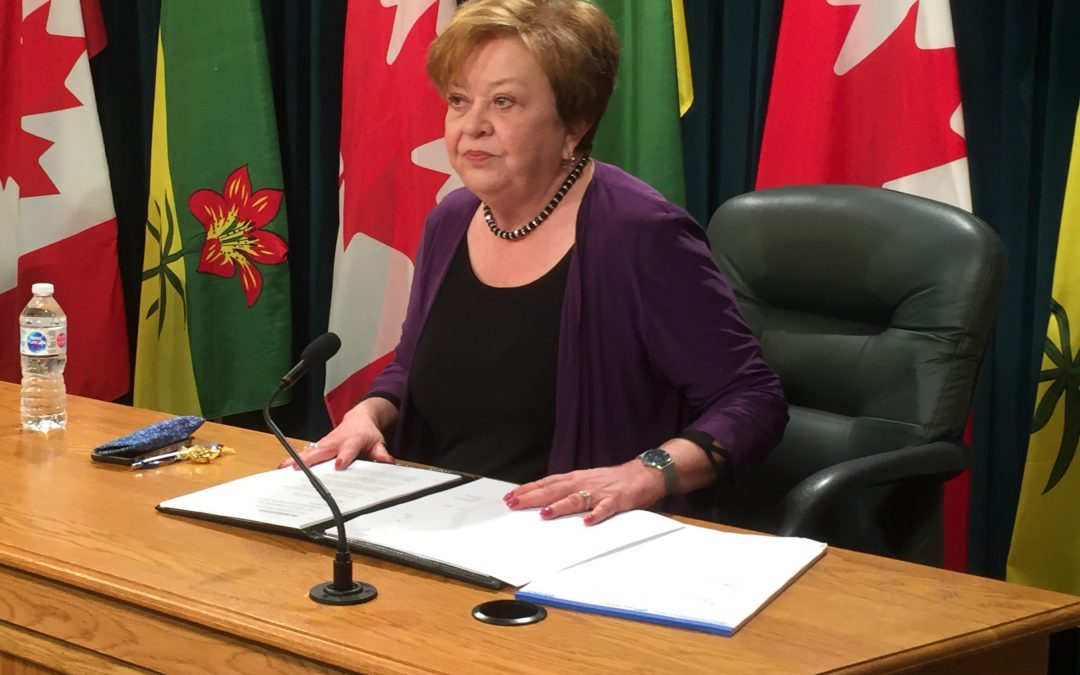 Further education investments include: $2.1 million to continue to support Following Their Voices, which is a First Nations and Métis student achievement initiative; $300,000 to help prekindergarten and kindergarten students with interactive programs to improve math and oral language skills.

And nearly $1 million in resource sharing grants will be given to the Pahkisimon Nuye?áh Library System.

The Gunnar Mine will be allocated $40 million, an increase of $11 million to help get the clean up efforts back on track, following a delay due to the COVID-19 pandemic. As well, $719,000 will go toward remediation of the abandoned Newcor mine located near Creighton. The province is earmarking $8 million for Indigenous-owned companies to participate in the Accelerated Site Closure Program

In health care spending mental health and addictions will see an increase of $23.4 million, $7.2 million for suicide prevention. The neo-natal intensive care unit at Victoria Hospital in Prince Albert will get $2 million and the La Ronge long-term care facility will receive $7.6 million.

The Parks, Culture and Sports Ministry plans to refurbish the interior and exterior of the historic Holy Trinity Church in Lac La Ronge Provincial Park and provide a new boat launch development for the park near Stanley Mission.

With the pandemic closing casinos in the province, an additional $35 million will help to support First Nations and Métis organizations dependent on casino revenues.

“This investment will further support First Nation and Métis communities in addressing the impacts of the pandemic, while contributing to Indigenous economic development, and ensuring a strong recovery for all,” Minister Responsible for First Nations, Métis and Northern Affairs Don McMorris said.

The province is increasing its deficit to $2.6 billion this fiscal year, an increase of $600 million from last November’s projections. Revenue is forecasted at $14.5 billion, while expenses are estimated at $17.1 billion. Saskatchewan is aiming to return to balance by 2026-27.