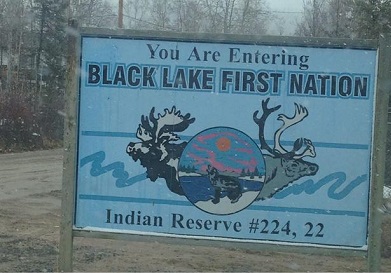 A northern Sask. First Nation was fined $10,000 for leaking sewage into Black Lake and ordered to write an article about what occurred for distribution to northern print media outlets.

The ruling against Black Lake Denesuline First Nation was handed down April 16 in La Ronge Provincial Court. They were also ordered to develop an up-to-date emergency plan, as well as develop and implement a preventative maintenance plan for their water and wastewater treatment systems.

Environment and Climate Change Canada started an investigation in February 2016 after they were notified by provincial authorities of an ongoing sewage release at Black Lake Denesuline First Nation in Northern Saskatchewan’s Athabasca Basin region.