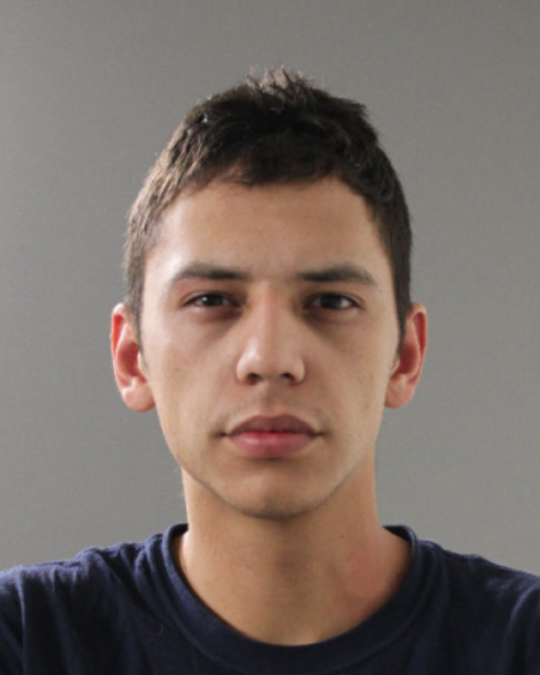 Meadow Lake RCMP are warning the public to be on the lookout for a dangerous suspect who escaped from police custody on Monday.

He is charged with possession of a weapon dangerous to the public, assault with a weapon and resisting arrest.

Ernest is described as approximately 5’ 9” tall and weighing 160 lbs and was last seen wearing jeans and a grey t-shirt. 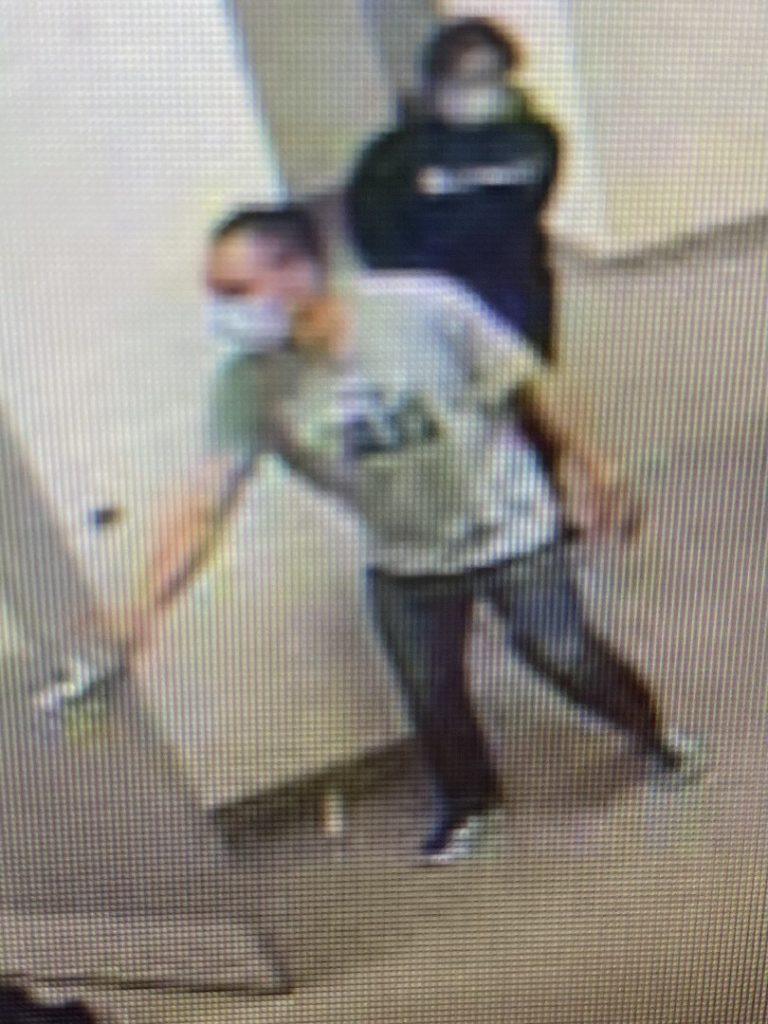 Police say he should not be approached and may be headed to the Waterhen Lake First Nation but this has not been confirmed.