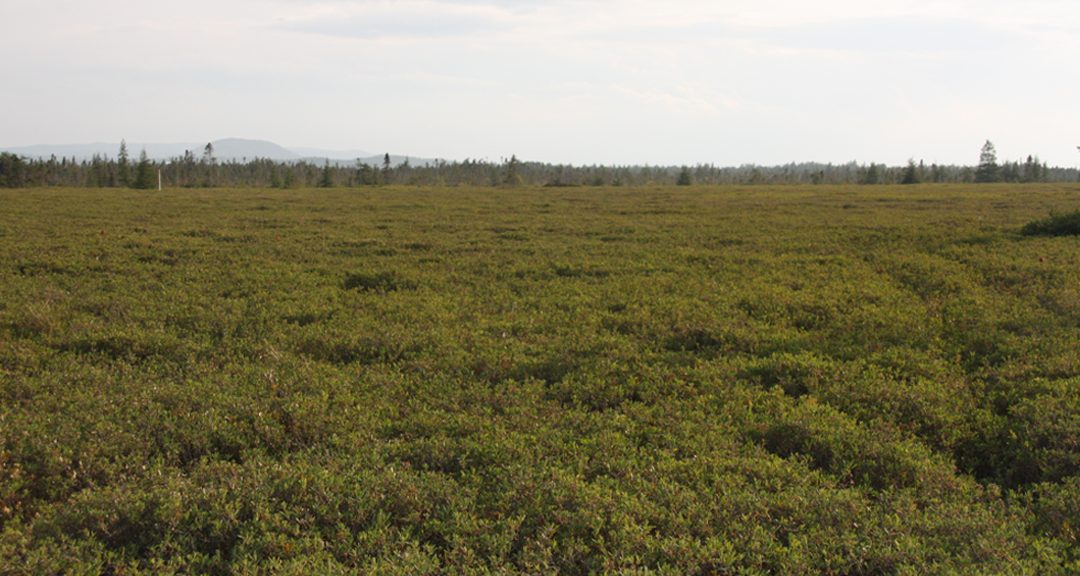 The Lac La Ronge Indian Band said it is opposed to the Lambert Peat Harvest Project within the First Nation’s traditional territory.

The Band outlined many concerns following a project review by a traditional lands and resources advisory committee.

“Lambert’s proposed site clearing would include the removal of all trees, brush, stumps, or other obstacles laying within the development areas,” said Chief and Council.

Drainage of the harvest site would take years to complete. There is concern the drainage would negatively impact fish and wildlife habitat.

“The drainage of wetlands will have a harmful impact to fish and wildlife habitat including Woodland Caribou,” explained the First Nation. “The proposed roads and potential harvest locations will interfere with the traditional uses of land resources such as the gathering of food and plants used for medicinal purposes.”

In a nine-page information document posted to the company website, the project would take place in stages and identifies reclamation work.

“The proposed peat moss project will impact ceremonial and spiritual events/gatherings, infringing on our Treaty and Inherent rights,” The First Nation claims.

These concerns join a local group worried about the magnitude of the project which would involve 2600 hectares of land, with the project identified for approximately 80 years. Harvesting could begin next year.