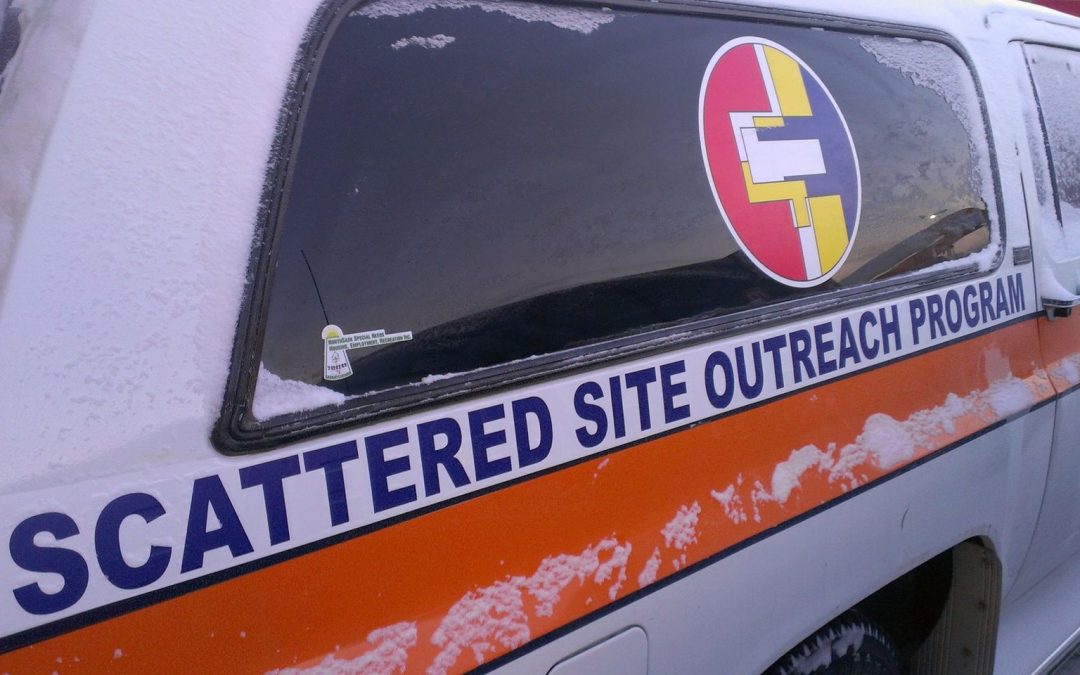 Scattered Site provides a number of services including meals and addictions counselling.

The temporary winter shelters were being run out of the Drifters Motel and the Lac La Ronge Indian Band’s Kitsaki Hall.

Government funding for all three, run by the Kikinahk Friendship Centre, ended on Mar. 31.

Kikinahk Executive Director Ron Woytowich said Scattered Site alone serves about 40 people per day so the loss of funding has created a big void in the community.

“All of the people who are homeless, or have mental health, or have addictions problems – they come here,” he said. “There is nothing in their small little community, within a 50-mile radius.”

Woytowich said the loss of funding amounts to close to $1 million and he is hoping Tuesday’s provincial budget will have some good news in it with a new funding commitment that will at least allow Scattered Site to open its doors again.

Nevertheless, La Ronge Mayor Colin Ratushniak said he is frustrated after broaching the potential loss of funding with Kikinahk staff eight weeks ago and being told there would be no changes in service.

“So, we went the Kikinahk, all the same people who were part of that meeting, all the community leaders and deputies, and we were assured that there would be no interruption in service,” he said. “So, we just left it.”

Ratushniak said he would like to see a more stable funding model and plan so Scattered Site is not always scrambling to find funding dollars at the last minute and La Ronge residents can rely on its services on an ongoing basis.