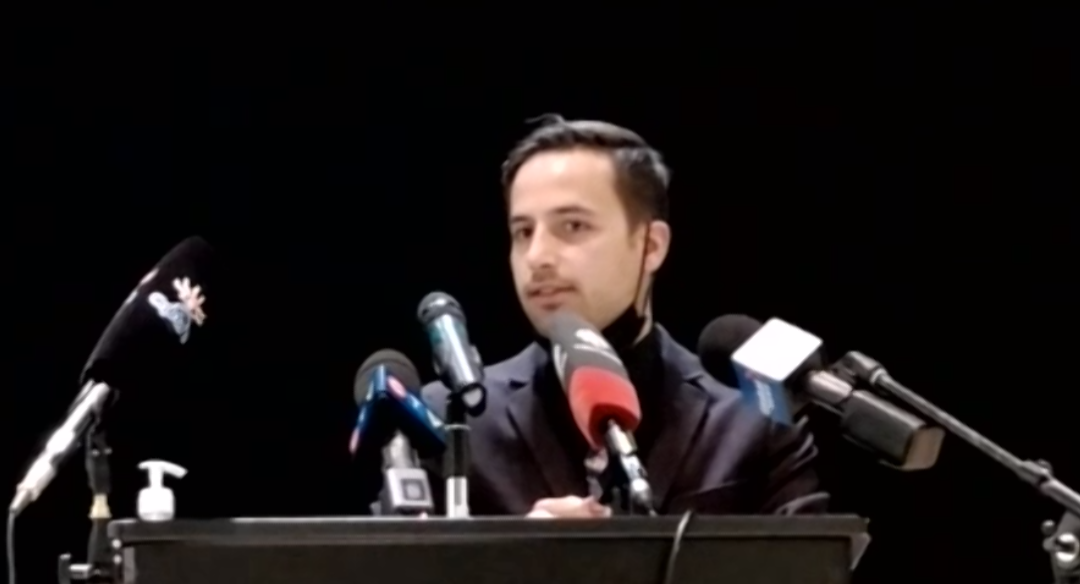 Legal representation for a Cree woman at the center of a nine-minute attempted arrest video in the parking lot of a Saskatoon FreshCo said the incident has left her traumatized with ongoing mental injuries.

Annette Custer of the Peter Ballantyne Cree Nation is seen captured on video by an onlooker last Wednesday, as a loss prevention officer tries to arrest her for attempted shoplifting, an allegation she denies.

“Annette is a human being. She’s entitled to her dignity. And she’s entitled to fair treatment,” said Michael Seed, Counsel for the Federation of Sovereign Indigenous Nations.

“Last week, Annette had her dignity stripped from her in the parking lot of a FreshCo grocery store.”

The video begins with the unidentified loss prevention officer struggling with Custer to arrest her.

As the incident continues the two get to their feet, where Custer is shown punching the man in the face, before the struggle goes to the driver’s seat of a parked SUV.

Horrified bystanders’ plea with the man to left Custer go and allow police to pursue the matter.

The owner of the FreshCo store took to Facebook to saying he was shocked by what happened adding the incident should not have happened, asserting that he has end the security company contract.

“It does demonstrate that businesses are prepared to hold people accountable for wrongful behaviour. I think that appropriate in this circumstance,” explained Seed.

Custer was charged with theft under $5000 and assault.

FSIN Vice-Chief David Pratt said Saskatchewan has a racism problem that needs to be addressed.

Seed called on the Saskatoon Police to fully investigate the matter and to possible lay charges against the loss prevention officer.