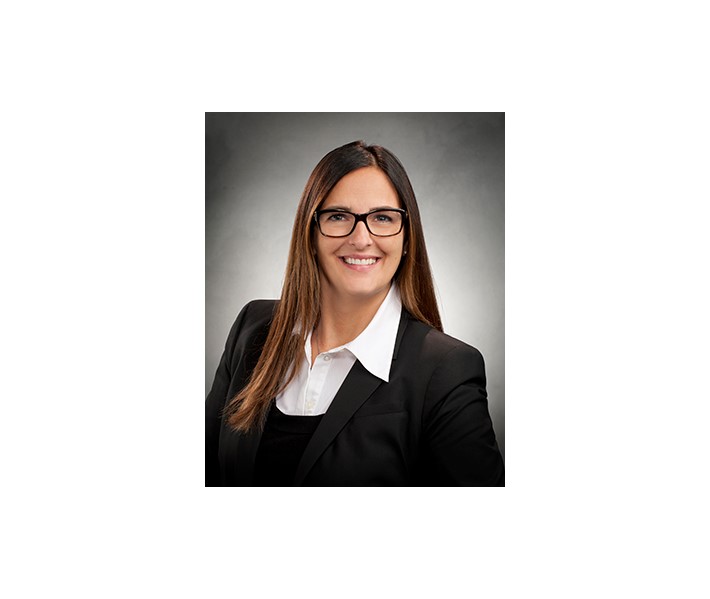 A new report indicates that youth suicide in the province for 2020 was down.

However, injuries from self-harm or suicide attempts remained relatively the same.

Yet all too common, First Nations and Métis youth are overrepresented.

“In fact, that ratio has increased with Indigenous children and youth accounting for 94 percent. 16 of those who were injured and 92 percent of those who died,” said the report.

Most deaths occurred for children aged five years or under.

Six of these children were in a medically fragile state and died due to pre-existing conditions.

In four other cases, murder and manslaughter charges were linked to these deaths.

10 deaths were either undetermined or not yet known.

“Tragic consequences to colonialism to residential schools to the Sixties Scoop. The segment right into child welfare system where Indigenous children are extremely overrepresented,” explained Broda.

First Nations and Metis children were also overrepresented in critical injuries compared to non-Indigenous youth 31-2. The injuries were identified in Child and Family Services in Care or Corrections and Community. Suicide attempts, assault with a knife or blade, shooting and suspected child abuse were the driving causes of critical injury.

“I think we’ve been churning at this for a very, very long time. And it’s time to do something a bit different here. And I think that’s the way to go,” Broda said.

The COVID-19 pandemic has also contributed to the overall impact on youth. The public health measures to reduce the virus, limited health professionals from assisting youth in observations and interacting, in receiving the help they need.

“There’s no question that all children have been impacted by the pandemic, from emotional, mental, physical, from their social development points of view,” said Broda.

“Young people that we’re hearing, and some of what we’re reading about around the increased anxiety and depression is that isolation from their peers from their family. It’s definitely been a consequence of pandemic.”