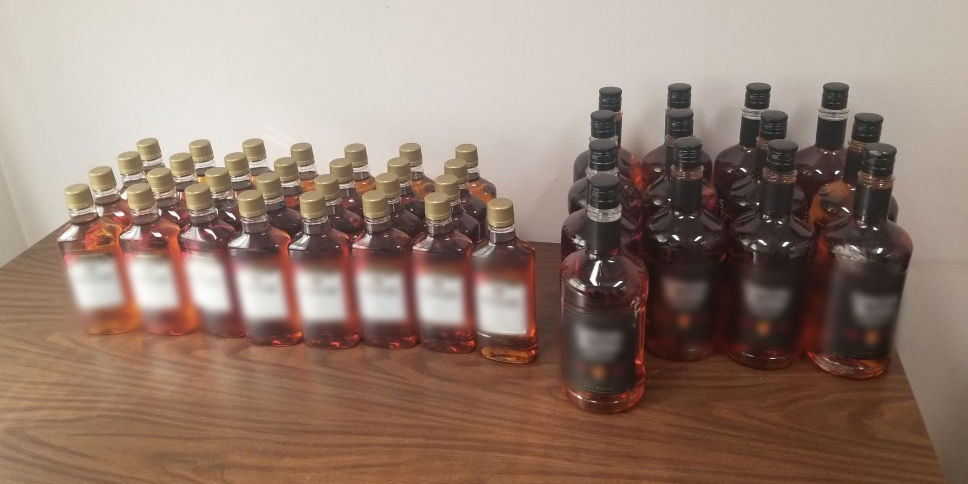 Mounties say a patrol of Highway 102 north of La Ronge in mid-March resulted in three large seizures of alcohol.

RCMP says the patrols between March 16 to the 19 also netted charges for the illegal sale of liquor.

Police did not release how much booze was seized, the communities patrolled or people facing charges.