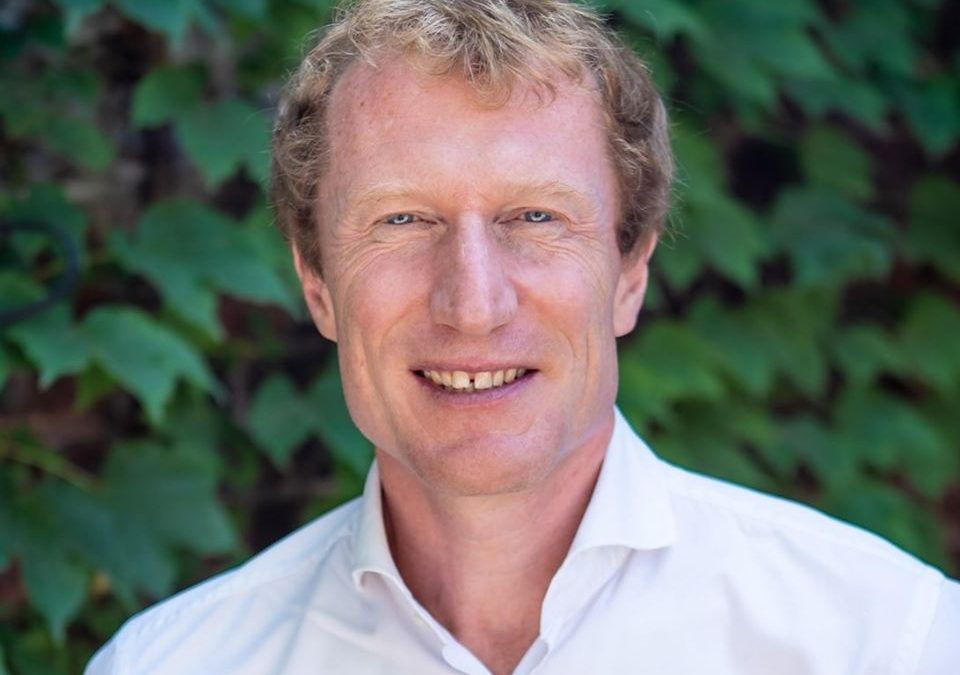 Indigenous children’s advocates are outraged that on March 12, the Government of Canada filed its written submissions before the Federal Court in support of two applications for judicial review of Canadian Human Rights Tribunal (CHRT) rulings which relate to compensation and the definition of a First Nations child for the purposes of Jordan’s Principle eligibility.

The principle was named after Jordan Anderson, a First Nations boy who died in the hospital in 2005 while the Manitoba government and the federal government argued over who would pay for his home care. It obligates the government first contact by a child or their family to cover the cost of required expenses — with the payment issues resolved later.

The Federal Government’s complaint/request for review happened because they believe the tribunal imposed a definition on what it means to be a First Nations Child. “The Tribunal’s decision was made without broad participation of First Nations communities and is a clear overreach of the Tribunal’s juridiction,” Indigenous Services Canada (ISC) said in a statement.

“The legal issues around the scope of the Tribunal’s authority to issue these decisions are important ones on which we seek further guidance from the Federal Court.”

However, regardless of the judicial review’s outcome, Jordan’s Principle will apply for children recognized by their First Nation because ISC believes that First Nations are best equipped to decide which children qualify.

Cindy Blackstock, executive director of the First Nations Child & Family Caring Society, said that, “every step of the way, we’ve had to take Canada to court to get them to comply with Jordan’s Principle.”

She also believes that the Federal Government is using the Indian act in order to restrict eligibility. “No other group of people in Canadian society have to get their racial or cultural identity affirmed by the government of Canada in order to get public services.”

“They want to control, through the Indian Act, who is a First Nations person and they want to try to limit that to the smallest group possible,” Blackstock said.

Federation of Sovereign Indigenous Nations Vice Chief David Pratt believes that the CHRT ruling should be followed fully. “We’re encouraging Canada to do what’s right and… to stop the nonsense,” Pratt said in an interview. “(They’re) embarrassing themselves.”

He also believes that a First Nation deciding who belongs is not a burden as “a lot of our chiefs believe that it’s their nation’s right to determine who can and who cannot be a member,” said Vice Chief Pratt.

Cadmus Delorme, chief for Cowessess First Nation in east-southern Saskatchewan said, “The way that First Nations are identified in this country is based on the Indian Act.”

“The less status Indians they have in this country, the less fiduciary obligation.”

“Adding up the score is not helping the real issue of what Jordan’s Principle is supposed to do,” he said, “and that is to close any gap in this country to make sure that it doesn’t matter what background you have, that you’re going to succeed.”