NITHA and partners look to bring back dental therapist program 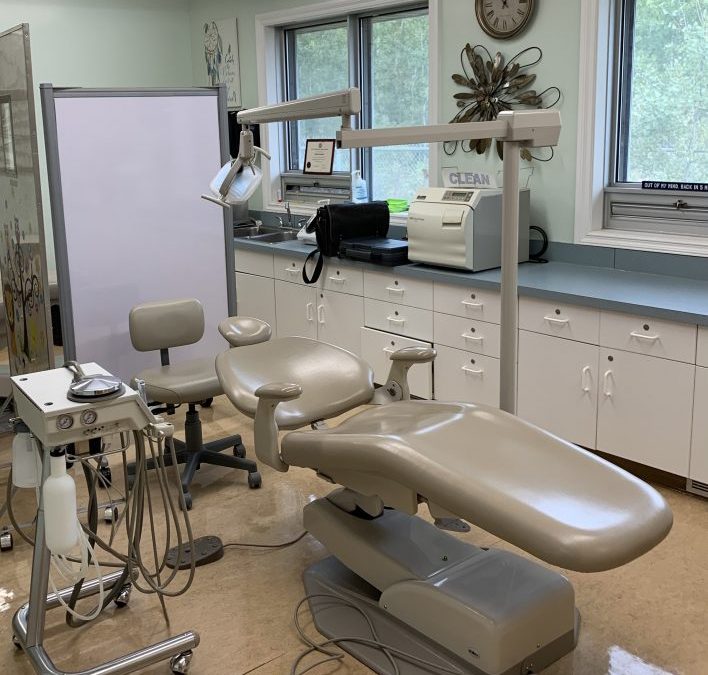 The Northern Inter Tribal Health Authority (NITHA) is teaming up with two of the province’s post secondary institutions.

The health authority, the University of Saskatchewan and Saskatchewan Polytechnic have announced they are working together to establish a dental therapist program.

The effort to establish a program was recently given a boost with Indigenous Services Canada committing $150,000 in funding.

“We asked for some money so that we can start developing curriculum and work towards the goal of developing a program,” said Tara Campbell, executive director at NITHA.

The NITHA executive director explained dental therapists have been employed and worked in northern Saskatchewan and other parts of the country quite for some time. Dental therapists can provide a range of oral health services, including prevention work and fillings.

However, Campbell said since the closure of the Prince Albert based National School of Dental Therapy in 2011 there has not been a place for people to learn and train.

“As you can imagine a lot of the dental therapists are starting to age out of the profession, so it’s going to be leaving a huge gap in the work force and it already is,” she said.

Campbell added there are a number of NITHA communities that have open positions and are looking to hire dental therapists. According to Campbell, communities in northern Saskatchewan face a greater burden of oral health when compared to other regions. She explained this is a result of a number of factors.

She added this contributes to Saskatchewan having the highest number of children in Canada undergoing dental treatment under anesthetic in the health care system. Campbell said they hope having more dental therapists available will help to cut down these numbers.

The joint program would also work to bring in Indigenous students and train them to serve their own communities.

“We want to be able employ individuals to work in their own home communities, so they would be familiar with the disparity that they’re community members’ face,” she said.

When the program gets up and going it is set to be offered through multiple campuses. However, Campbell explained there is still much to be done before the program is ready to launch.

“We still have a lot of work ahead of us, but we’re very excited to be moving forward on it and to be involved,” she said.