Debbie Baptiste deserved to be treated with respect, sensitivity and compassion: Lucki 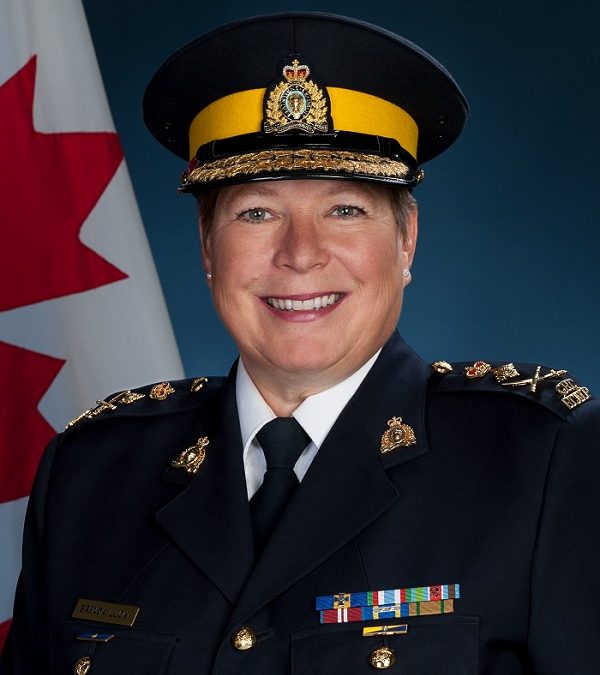 The head of the RCMP said she is trying to change the culture of the national police force in the wake of a scathing independent report, finding some officers in Saskatchewan were discriminatory towards an Indigenous mother.

“I listened to Mrs. Baptiste and heard what she had to say.  I still have a lot of empathy for her family and what she endured,” said RCMP Commissioner Brenda Lucki before a parliamentary committee.

“She deserved to be treated with sensitivity and respect and compassion. And as Commissioner of the RCMP, it’s my job. Part of my mandate is to ensure that the culture is transformed.”

The Civilian Review and Complaints Commission released its much-anticipated report, which highlighted that the mistreatment of Colten Boushie’s mother Debbie Baptiste, August 9, 2016 when officers informed her that her son had just died.

Officers searched her home without consent, questioned her sobriety, credibility and at least one officer smelled her breath.

“We brought in an entire equity, diversity and inclusion strategy, the first time ever in the RCMP, that the objective is to change the culture and transform the RCMP, and some of that it’s key to addressing the racism and the discrimination,” Lucki testified.

Yet instrumental to this transformation will be having the union which represents RCMP members acknowledging that discrimination exists in the force.

The National Police Federation questions the methodology by the Commission in the discrimination finding, suggesting that is outside the scope of the Commission and is more appropriate for a Human Rights Tribunal.

Liberal MP Pam Damoff questioned how the RCMP can move forward, if the union is not accepting the findings of the CRCC report.

“Training someone who doesn’t want to be trained, or training someone who says that it’s disrespectful to their members,” Damoff said. “No one is saying individual members are racist, but we are saying there’s systemic racism in the organization. And quite frankly, the officers who treated Debbie Baptiste the way they did, they were racist towards her.”

Lucki responded that transforming the force begins at the recruitment stage, finding the right people to become Mounties.

She said that implicit bias test is now included and more cultural awareness activities are instructed at the RCMP training center.