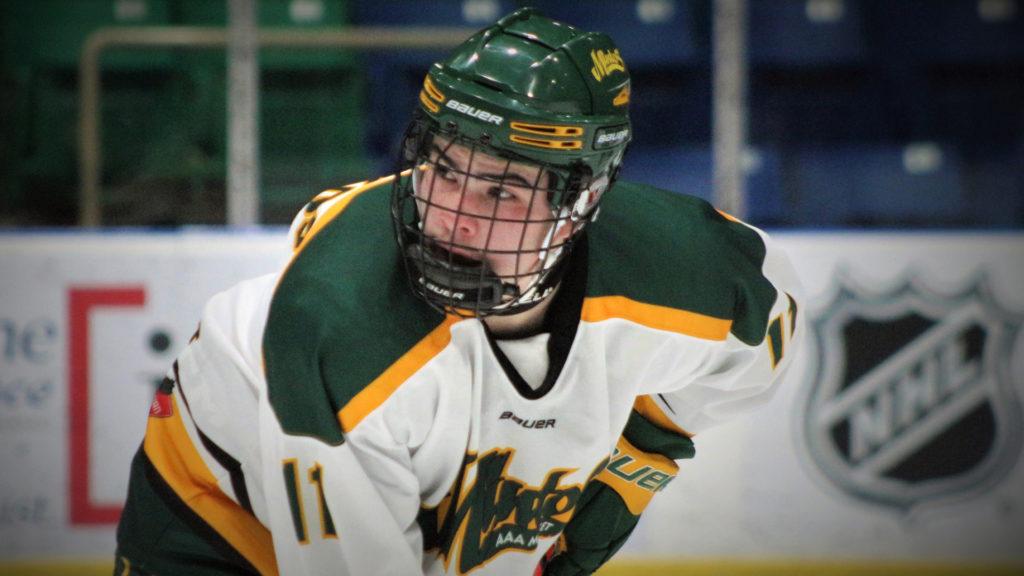 The Prince Albert Raiders have added a player from the Ahtahkakoop Cree Nation to their roster.

The Raiders announced on Tuesday that 16-year-old centreman Dallyn Peekeekoot has joined the club in the Regina hub and he made his debut later that night in a game against the Brandon Wheat Kings.

Prince Albert came out on the losing end of a 7-1 thrashing at the hands of the Wheat Kings in that game but, according to the Raiders’ website, Peekeekoot had a solid game.

In a posted article, it said he stripped a Brandon player of the puck in the second period, had a breakaway and shot just wide of the Wheat Kings’ goal.

In the past two seasons with the Midget AAA Prince Albert Mintos, Peekeekoot had six goals and nine assists in 35 games and was one of the team’s alternate captains.

With the Raiders, he has been given number 26 to wear.