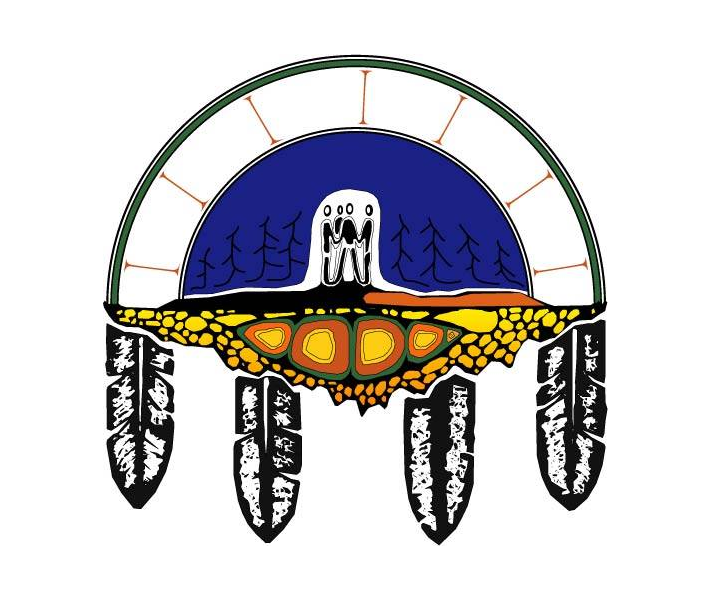 An energy company doing uranium exploration work in Northern Saskatchewan said it has paused its work while it continues to consult with impacted communities.

This comes after the Birch Narrows Dene Nation leadership issued a cease-and-desist order on the Toronto company.

He said he contacted his Chief to see if Baselode had permission. Desjardin explained that Baselode was willing to install a cell tower in the Turnor Lake area, but that was declined as the community was more interested in a Traditional Land Use Study, as there were concerns about impacts to caribou, trapping and traplines.

Desjardin said at a community meeting on Feb. 9,  with Baselode representatives, Chief Jonathon Sylvester presented the company with a cease-and desist letter for exploration work on 71,821 hectares in the Athabasca Basin area.

Desjardin decided to return to the site where he witnessed the work crew on Feb. 10 to see if the company had packed up and left.

He noticed four employees still there and when questioned about the community expressing a stop work request, the workers informed him that their CEO stated that the community meeting the night prior went well and that the exploration project was to proceed.

“Now you’re jeopardizing our whole consultation process,” Desjardin explained. “The Ministry did not handle this well at all. It was blatantly irresponsible when on one-hand you try to talk about the duty to consult. Duty to consult doesn’t mean one sitting. How can you make decisions on one sitting?”

Desjardin said a blockade was quickly established, but take down after a few days, as Baselode committed to stopping exploration activities, but still wanting to meet with the community.

“Baselode also announces that it has paused Shadow’s on-site work to continue further consultation with the local communities. Upon applying for permits in October 2020, Baselode has proactively engaged in a positive and constructive of duty to consult and accommodation to communities process,” a statement from the company said. “The intent is for all parties to proceed with mutually beneficial objectives, environmental considerations, and economic development opportunities. The Company believes a near-term solution is achievable and will continue with its exploration activities in due course.”

The Ministry of the Environment said it began is “Duty to Consult” requirements with Indigenous communities in the area in October 2020. “The ministry extended the decision dates on a number of occasions to allow the community and company officials to meet and discuss proposal details and also in response to COVID-19 related challenges,” a statement from Environment said. “The extensions were provided so the community had more time to discuss the project and express concerns to the ministry. Concerns expressed included: impact to caribou, impact to trapping and trap lines that were proximate to the proposed activities and concern regarding development of new trail to the exploration site.”

Environment issued a permit for low-level exploration survey work in January. This work would “further define the location of the core drilling program. It would then guide future exploration decisions and provide the community with specific information to where drilling will be proposed.” A permit for the next phase, drilling for core sample collection has not been issued as that is separate from the current process. “The ministry recognizes the lands in question have been used traditionally by the community. However deliberately blocking public Crown lands is illegal and can be an issue of public safety. Concerns in this area are referred to the RCMP.”