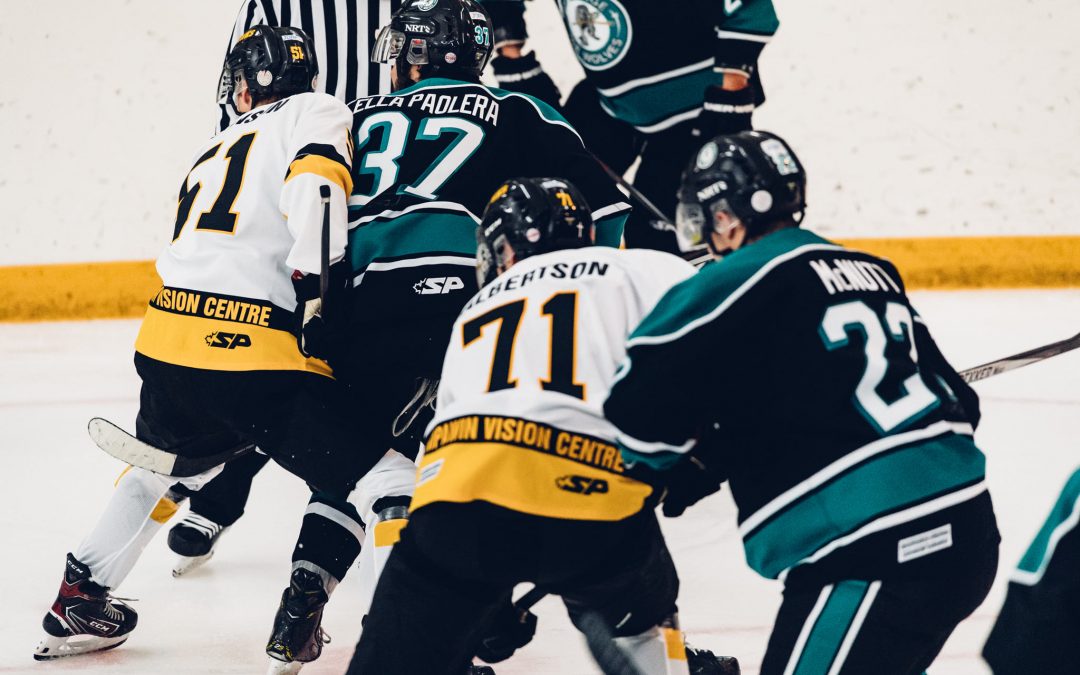 SJHL players are hoping to get back on the ice soon and play some hockey.

The junior A league ran for a few weeks in November before things came to a screeching halt after stricter COVID-19 measures were implemented.

Bill Chow is the president of the SJHL and he says they are exhausting all avenues to determine whether or not the league can return this hockey season.

“With the Western Hockey League returning to a hub model in Regina, we’re trying to replicate that as best as possible,” said Chow. “Obviously, we have 12 teams and to go into one location, may be challenging. We’d be limited as to resources in one location to do that. We’re looking at alternatives to the hub model, but then again, it’s all depending upon what the Saskatchewan government and Sask. Health would be willing to approve.”

Saskatchewan’s WHL teams will play 24 games each in the Regina hub. Chow says they are trying to determine the cost for SJHL teams to get back on the ice soon.

“Well, that’s what we’re working on right now,” said Chow. “It will boil down to dollars and cents as to whether we can move ahead or not, but we’re going to explore those avenues — and see what we  determine and can find out — and go forward from there. At the end of the day, it will be the teams making the final decision and see what happens.”

Meantime, the La Ronge Ice Wolves were off to sensational 4-1 start before hockey was outlawed.

The Manitoba Junior Hockey League has already cancelled the rest of its season, while the top two junior leagues in America carry on with their respective campaigns.

(PHOTO: The La Ronge Ice Wolves during a game this season. Photo courtesy of Brandon White.)